DNV links up with Applied Risk 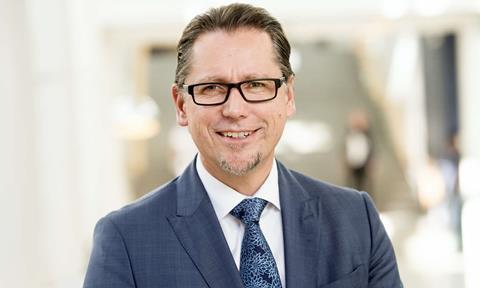 The two companies will join forces with the aim to build the world’s largest industrial cyber security practice, defending critical infrastructure in maritime and other industrial sectors against emergent cyber threats.

According to Naval Dome, the maritime industry witnessed a 400 percent increase in attempted attacks between February and June 2020 alone. The threats are becoming more common, complex, and creative; recovery from an attack can cost organisations hundreds of millions of dollars.

Many of the world’s largest shipping companies and other maritime organisations have been subject to serious cyber security attacks. The International Maritime Organization (IMO), which encountered an attack itself last year, has placed renewed focus on this issue. In January 2021, it introduced new guidelines stating that a ship’s safety management system should account for cyber risk management in compliance with the ISM Code.

“Maritime assets are now at higher risk of new forms of cyber attacks, as their control systems become increasingly connected. Life, property and the environment are at stake. DNV is investing significantly in helping our customers build a powerful force of defence. By joining forces with Applied Risk, we aim to build an industrial cyber security powerhouse to support the sector in managing these emerging risks,” said Remi Eriksen, group president and ceo, DNV.

Established in 2012, Applied Risk is a thought leader in next generation cyber security solutions in maritime and other industrial sectors. The company’s team of engineering and cyber security professionals headquartered in Amsterdam, the Netherlands, have contributed to industry standards and led the development of security strategies for national governments.

Applied Risk and DNV will operate together under the DNV brand. A combined leadership team from both companies will be tasked with scaling a merged cyber security business with ambitions for significant growth by the end of 2025.