For those involved in the supply of multipurpose shipping services, there was little to get excited about in a webinar, hosted by maritime consultancy, Drewry, earlier today. 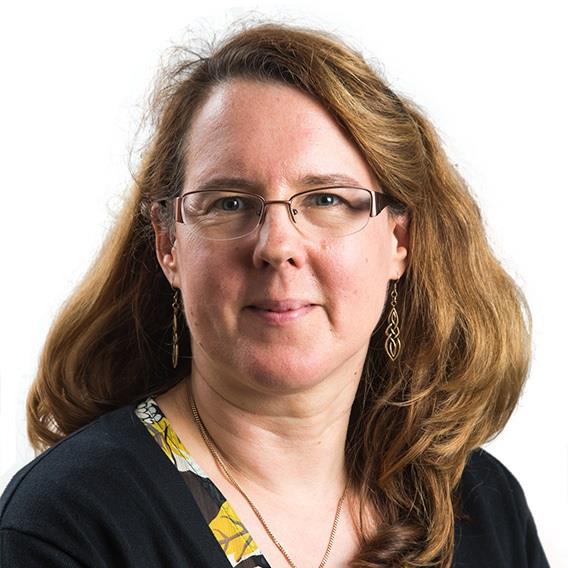 Drawing on the findings from the most recent edition of Drewry's Multipurpose Shipping Forecaster report, Oatway described the current market and immediate future prospects as being 'static' with demand growth of less than one percent for the next two years.

Oatway reported that 2018 saw a historic low in combined demolition of less than 300,000 dwt in the sector, with very few newbuilding orders and deliveries. Oatway added that the ongoing trend is for smaller, less-capable ships to be demolished, and replaced by larger, more-capable vessels with greater crane capacity.

Reflecting on the handful of operators at the top end of the heavy lift and multipurpose fleet, Oatway suggested that one of the reasons for Hansa Heavy Lift's demise was that its fleet was "perhaps too niche", given the lack of heavy and oversized project cargoes requiring specialised tonnage.

She suggested that this was perhaps also the reason for the establishment of the Global Charter Alliance in 2017 by BBC Chartering and Jumbo Maritime, to offer combined solutions by jointly bidding on specific projects.

Asked about future consolidation in the sector, Oatway suggested that a flexible and collaborative approach, similar to that of the Global Charter Alliance, was certainly a likely solution to the ongoing pressure of overcapacity.

Oatway added that Drewry thinks that 2019 will start much weaker than it initially anticipated. "Although the EPCs that we have spoken to have expressed optimism, there is still considerable doubt over oil prices and global growth," she said.

On the impending IMO rules on ballast water and emissions, Oatway added that ship owners are running their ships for as long as they can before the IMO rules kick in - "it would seem that only then will a decision be taken if those ships remain viable, but I don't foresee owners queuing up at the beaches."

Ending with a positive, Oatway noted that whilst development decisions are driven by the price of a barrel in the oil and gas sector; construction is reliant on GDP growth; and the mining sector is still at a low point, operators of multipurpose vessels are still seeing good demand growth in the renewables sector. With the increase in wind-installed capacity, especially in Asia, being a good sign for the sector for the next two years, Oatway said this sector is "worth keeping an eye on."