Şadan Kaptanoğlu was elected president of the Baltic and International Maritime Council (BIMCO) at the group’s general meeting in Athens. 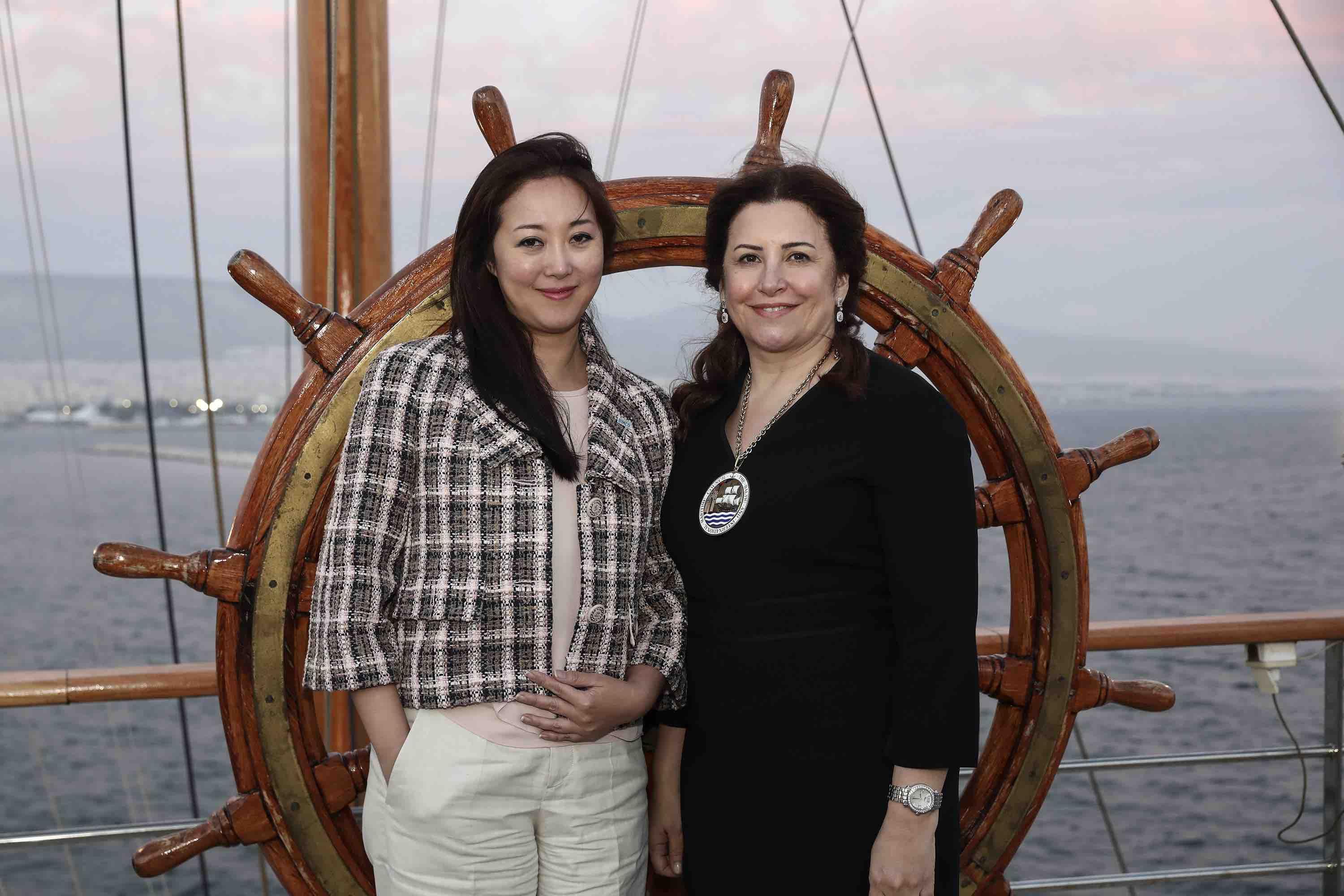 Kaptanoğlu takes over after a two-year period as president designate and will be the first female president of BIMCO.

In this role she will steer BIMCO through the industry’s transition to low sulphur fuel and must set the direction for BIMCO’s approach to short and long-term measures to bring down the world fleet’s greenhouse gas emissions – and as part of that, ensure a level playing field is retained for shipping.

In addition, Sabrina Chao of Wah Kwong in Hong Kong was elected as BIMCO’s president designate and joins the board of directors.

Kaptanoğlu commented: ”BIMCO has always been ahead of its time, and today I am standing here not alone, but with our president designate Sabrina Chao as the biggest proof of how BIMCO embraces change. One woman president could have been seen as a show or project – but two, one after the other, is undisputable evidence of that change. I have the immediate past president, the board of directors and our members to thank for making this a reality.”