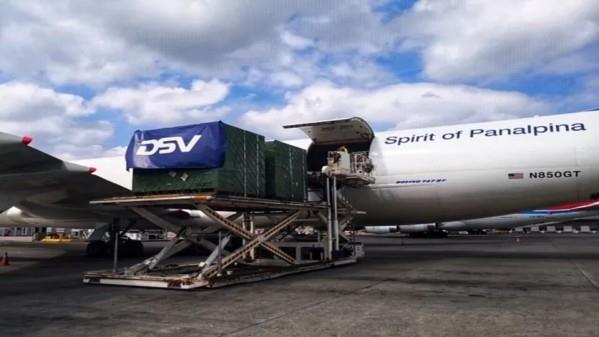 From Luxembourg, the parts were transported by road to Airbus’ production plant in Toulouse, France.

The airfreight capacity is provided as part of Panalpina’s Charter Network, which includes leased, chartered and owned aircraft. According to DSV, as a result of the merger, this can now act as an in-house carrier for the organisation’s combined network.

“Not only does the company control aircraft on specific routes, it designs and oversees processes on the ground as well, ensuring the best possible control from door-to-door,” added DSV.