Lori Ann Guzmán is stepping down as harbour commissioner at the port of Long Beach, California. 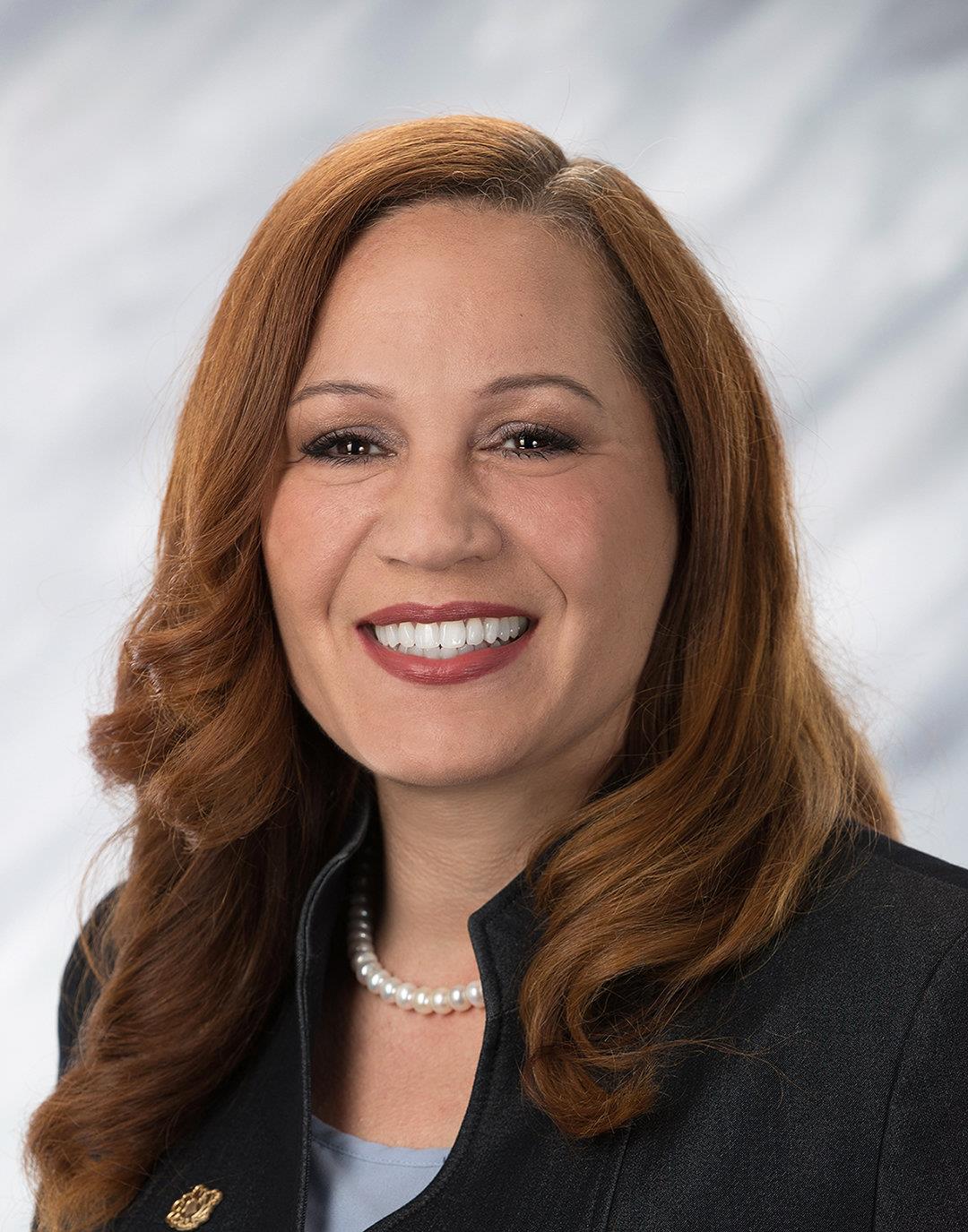 Guzmán, who is nearing the end of her first term as harbour commissioner, will not seek reappointment to the board as she takes on a new role as city manager of Costa Mesa.

She has served on the port’s board since December 2013, including two years as president and two as secretary.

Guzmán’s successor will be nominated by Long Beach Mayor Robert Garcia and confirmed by the Long Beach City Council. She will continue to serve as commissioner until her successor is appointed and assumes office.