The combined port authorities of Hamilton and Oshawa in Canada has named its board of directors and senior executive team. 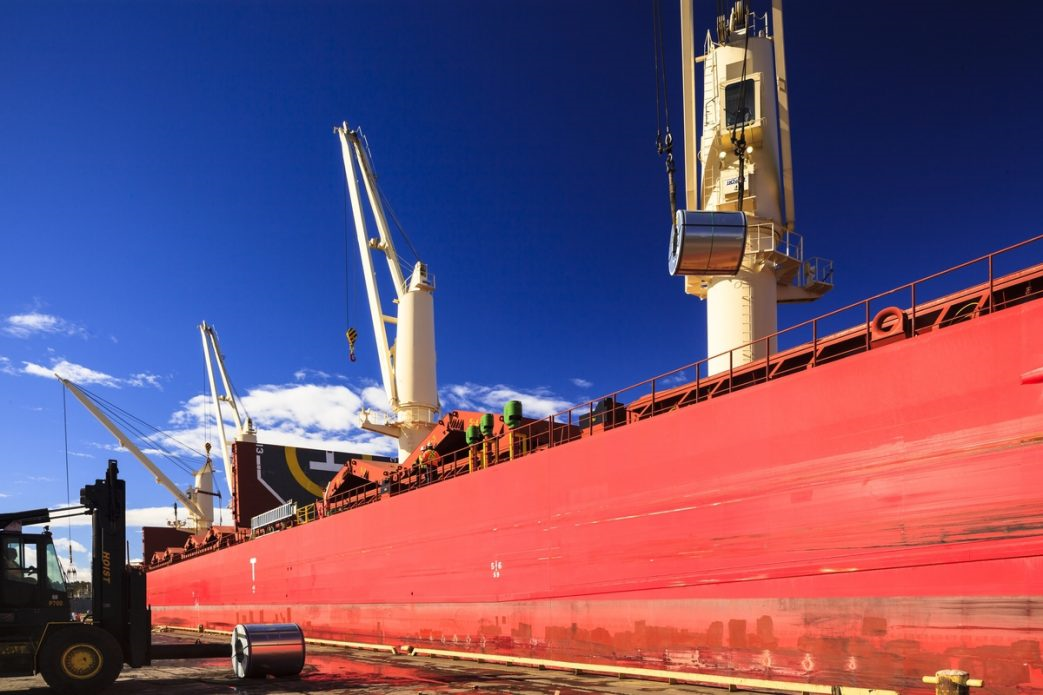 The Hamilton-Oshawa Port Authority (HOPA) was formed in June 2019 after the merger of the Ontario-based ports. Oshawa’s former president and ceo, Donna Taylor will help guide both ports through the transition process in her role as amalgamation director.

Bill Fitzgerald, current vice president, operations at HPA, will also assume the same role at HOPA; Jeremy Dunn, who joined the port authority in May 2019, will step up as commercial vice president of HOPA; Larissa Fenn joins the company as director, public affairs and corporate secretary; and Vicki Gruber assumes the role of port security and harbour master.

Leading the board of directors is Anne Waldes, who was appointed to the HPA board on July 8, 2018. Her three-year term carries over to the HOPA organisation.