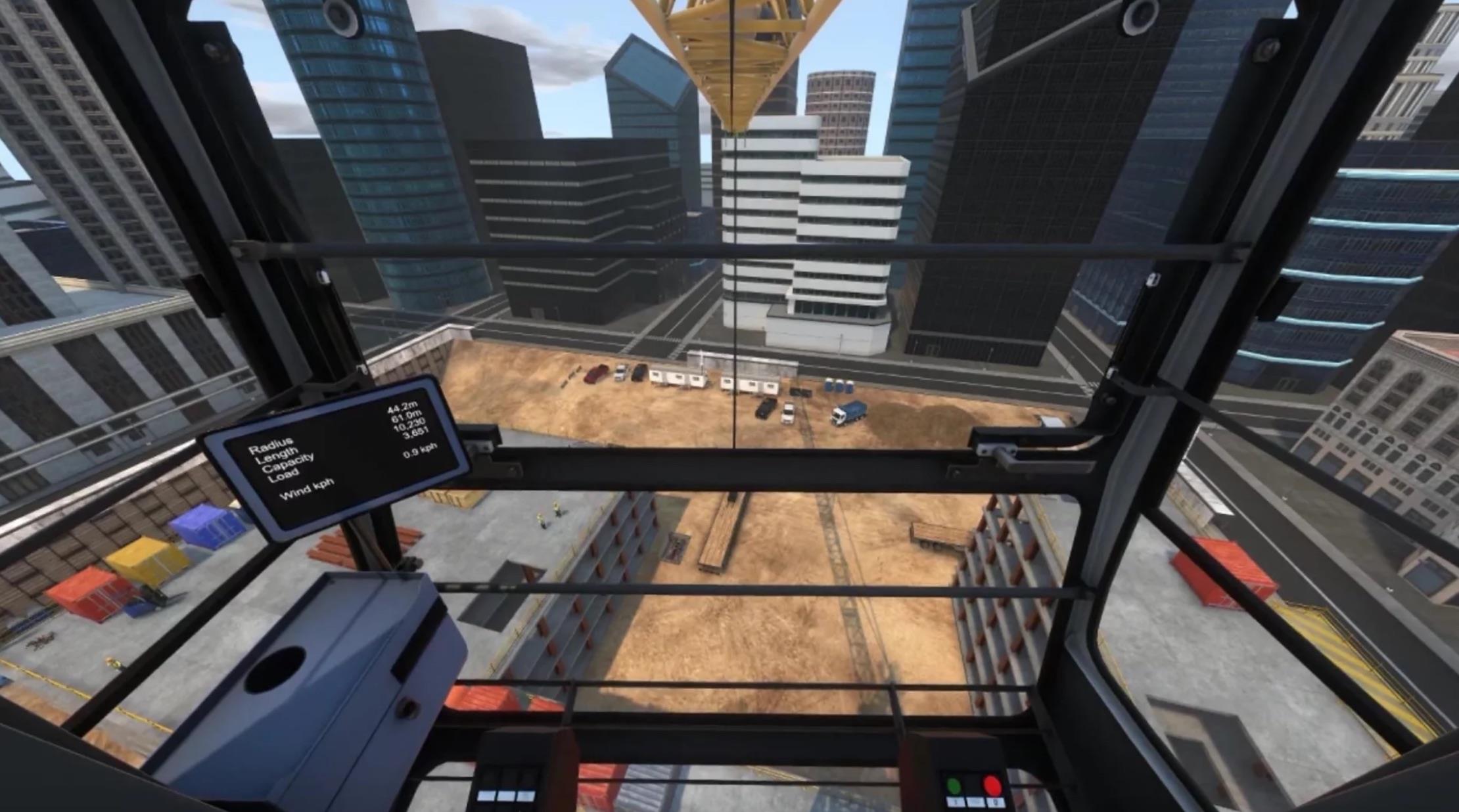 The latest updates include a gradient swing back feature added to the Tadano mobile crane simulation, and improved tension and reaction of rigging in tutorials and lifts, among others.

According to ITI, work has already begun on the next quarter’s updates, which will include a new crane – the 300-tonne capacity Liebherr LR1300 crawler.

Earlier this month, ITI received the Training Award for its VR Crane Simulator at the inaugural Heavy Lift Awards, which took place in Antwerp on October 15.