The port of Jacksonville (Jaxport) in the USA has appointed John Falconetti as chairman of the board of directors. 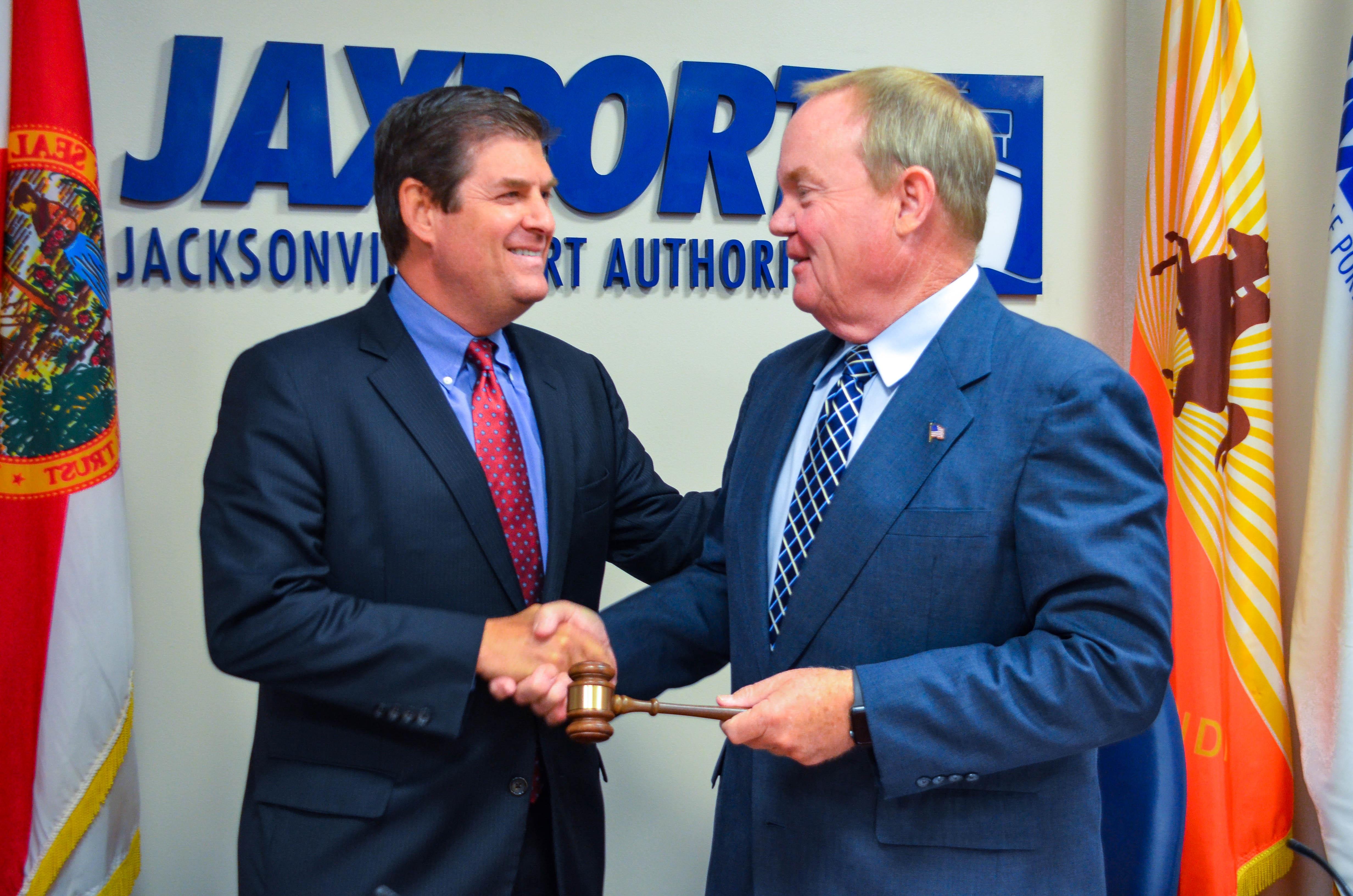 ﻿Falconetti is current chairman and ceo of Jacksonville-based print services provider Drummond. He previously served as Jaxport chairman from 2014 through 2015.

John Baker has been appointed as vice chairman, while Jamie Shelton and Wendy Hamilton have been named treasurer and secretary, respectively.

The officers will serve a one-year term through until September 30, 2019.