The port of Everett has appointed Lisa Lefeber as its ceo, effective October 16, 2019. 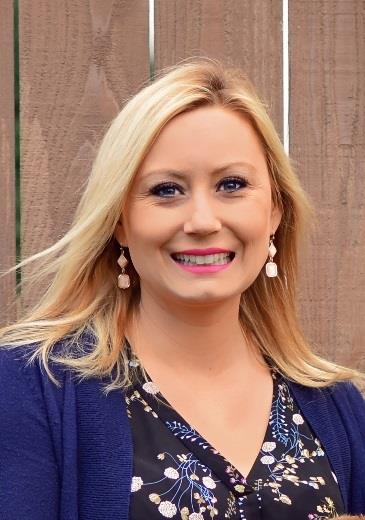 Lefeber, currently the port’s deputy executive director, will succeed Les Reardanz who announced that he was stepping down as ceo in July, as HLPFI reported here.

Prior to her role as deputy executive director, Lefeber served as the port’s chief of policy and communications, a position she held for more than 13 years. In 2016, she was selected to lead the port’s seaport modernisation efforts.