2019 was another successful year for the Liebherr Group, with a turnover of EUR11.75 billion (USD12.8 billion). Forecasts for 2020, however, are harder to predict. 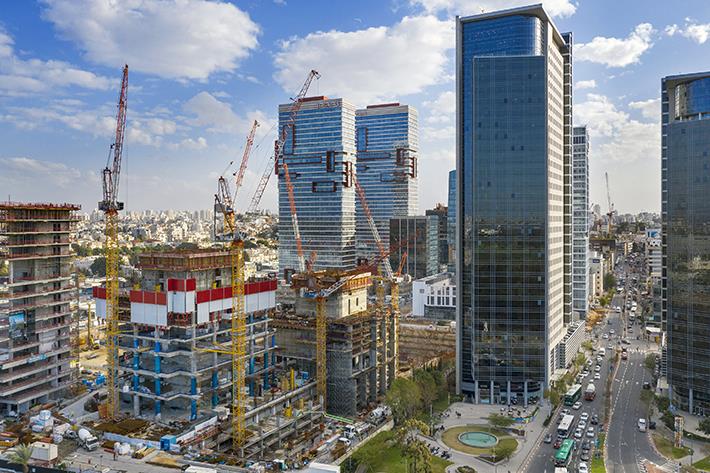 Despite the slowdown in global economic growth, both the construction machinery and mining equipment divisions recorded overall increases in sales revenues, as did other product areas including mobile, tower and maritime cranes, said Liebherr.

In Europe, there was favourable market development in Denmark, France, Germany, Norway, Russia and Spain, while the group also recorded a significant increase in sales in North America.

In the Asia and Oceania regions, Australia, China, Singapore and Japan drove growth. Slight increases in turnover were also achieved in Africa and the Middle East. There were only slight declines in Central and South America.

The group also continued to invest in its production sites and global sales and service network throughout the year.

The company built a production site for its concrete technology division in Bulgaria; the aerospace and transportation systems division invested in buildings in Friedrichshafen (Germany), Toulouse (France), Singapore, and Bulgaria; major investments were made in Germany, for example, in a new sales and service centre at the port of Hamburg.

“The group’s order situation at the end of 2019 as well as far into the first quarter of 2020 can be described as very good,” said Liebherr. However: “The impact of the coronavirus, [which has] significantly restricted business activities in many markets, will obviously influence the turnover in 2020.”

The extent to which Liebherr’s business will impacted cannot be forecasted reliably at this time, added the company. Still, the group has ensured “that all organisational units have implemented the necessary measures to guarantee that customer demands are met with the usual reliability, also in 2020 and beyond”.