November 11 - US flag heavy lift project carrier, Maersk-Rickmers, has lifted and moved two range support craft, of which the largest weighed 220 tonnes, for the US Navy.

Both vessels were lifted on board by Maersk Texas' own cranes and loaded on the West Coast of the USA, for shipment across the Pacific to their destinations.

In addition to this project, Maersk Texas is set to transport power plant equipment destined for Turkey, which was financed by the US Export-Import Bank and will be used in a Turkish power generation project led by Haba?.

Maersk-Rickmers' other ship, Maersk Illinois, is also busy this winter, preparing to deliver vital supplies to teams stationed in support of the National Science Foundation's US Antarctic Program (USAP) at the McMurdo Station research centre in Antarctica. 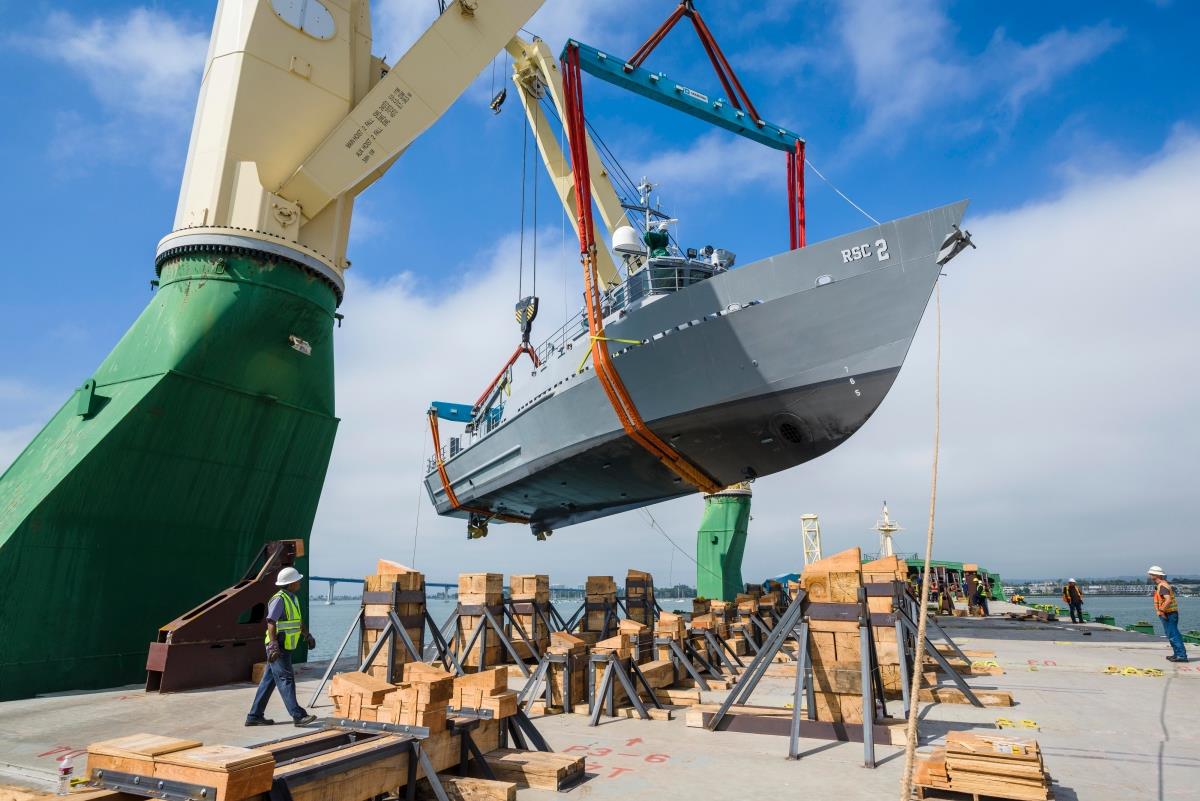