Port Esbjerg in Denmark has opened its new multipurpose terminal and the first cargoes have been safely handled. 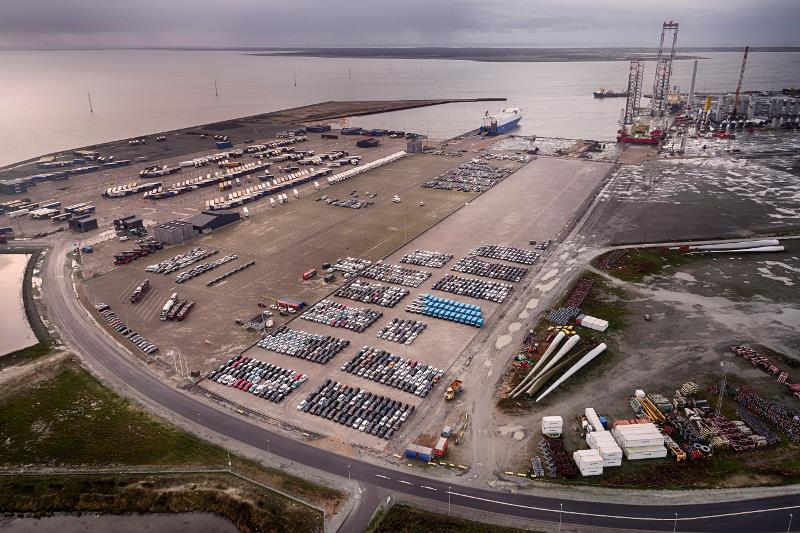 The pure car truck carrier City of St. Petersburg called at the terminal on December 7 carrying 1,200 cars, which were unloaded by Scandinavian Auto Logistics (SAL).

SAL is the first tenant at the 40,000 sq m terminal, which has been developed by the port to cater to increasing demand for cars, project cargoes and other goods.

Port Esbjerg’s chief commercial officer, Jesper Bank, said: “I’m so pleased that the terminal is now in operation and being used by the companies at the port. I hope that it will help to strengthen intermodal traffic throughout Europe and make moving goods by sea a more attractive mode of transport.”

There is direct access from the terminal to the E20 motorway, and from the three ro-ro ramps that have been installed at the quay. It is also connected to the two other multipurpose terminals at the port.