Panalpina has added to its executive board with the appointment of Lucas Kuehner and Peder Winther, in order to represent the company’s core services – airfreight, oceanfreight and logistics. 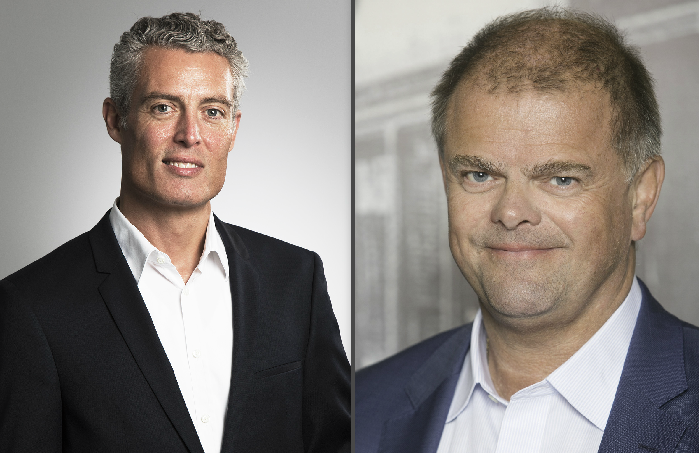 Kuehner joined Panalpina 18 years ago and is being promoted to executive vice president, airfreight, effective January 1, 2019. He has been the global head of airfreight and a member of Panalpina’s executive committee since 2012.

Winther joins Panalpina from Kuehne + Nagel, where he most recently served as president and regional manager Western Europe. He will assume the role of executive vice president, oceanfreight in February 2019.

Panalpina says it will make a further announcement with regards to the logistics position at a later date.