Panalpina’s board of directors is proposing to elect Thomas Kern as chairman of the board at its annual general meeting (AGM) on May 9. 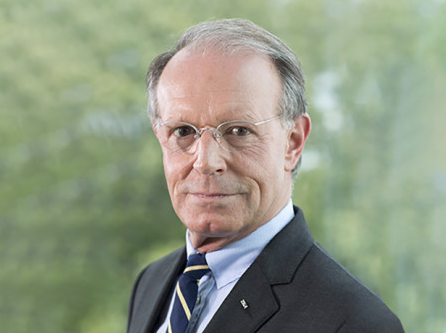 If elected, Kern would succeed Peter Ulber, who announced that he would not stand for re-election in November last year, as HLPFI reported here.

Kern currently chairs Panalpina’s independent board of directors. He headed the final phase of evaluating the company’s strategic options, which led to the decision to recommend the deal with DSV that was announced on April 1.