Röhlig has acquired the remaining shares in its Mexican joint venture and now operates in the country independently. 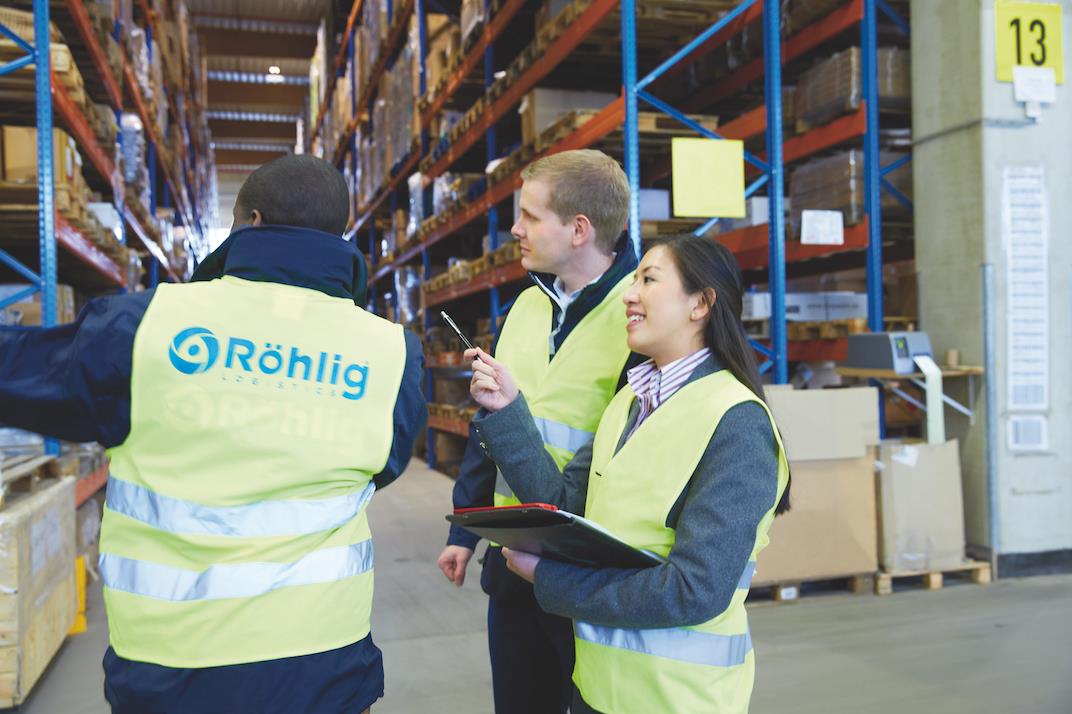 The company has also expanded its local presence by opening an office in Pueble. Röhlig Mexico also has branches operating in Mexico City and Monterrey.

Michael Gerding, managing director of Röhlig Mexico, said the country is an important industrial location in the Americas. “Numerous international companies produce there, especially those from the automotive industry. For our local customers, we want to be present in this dynamic region with our own subsidiary.

"Several of our major customers are based in Puebla, and the region is generally regarded as the headquarters of the automotive industry in Mexico," he added.

The logistics group has opened a series of other offices in recent months. In China, Röhlig has expanded its presence in the west of the country with three new offices, Chengdu, Chongqing and Xi'an. Röhlig said the West China region is projected to be a new major manufacturing hub, a future airfreight hub, and a gateway for rail transport between Asia and Europe.

In the USA, Röhlig now also operates from Minneapolis, Minnesota. It has also opened a location in Newcastle, New South Wales, Australia – a region with great economic potential.