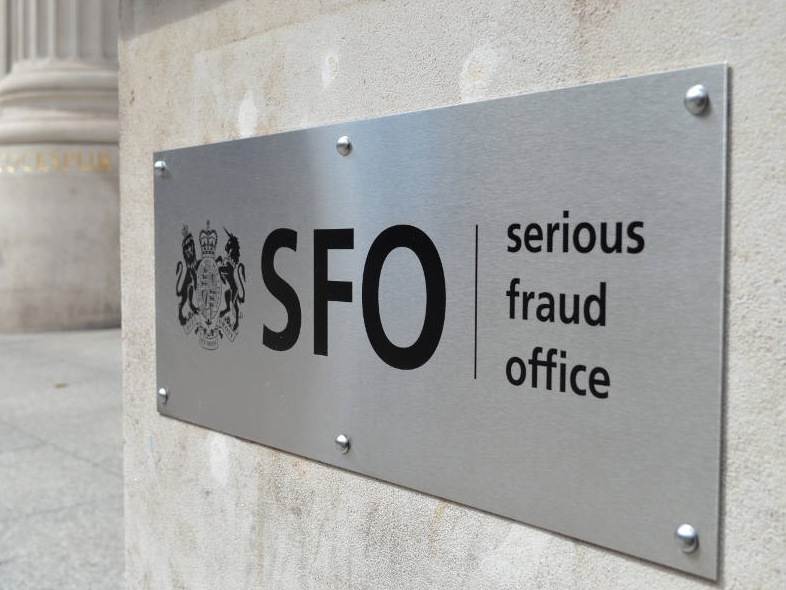 At the sentencing, Emler received an 18-month sentence and a concurrent 12-month sentence for two counts of conspiracy to make corrupt payments in connection with bribery plots to win oil shipping contracts in the North Sea and Africa.

The judge suspended all the sentences for two years. Neither were found to be responsible for instigating the alleged corruption.