The port of Seville revealed that it will make a series of infrastructure improvements aimed at attracting industrial traffic and project cargoes. 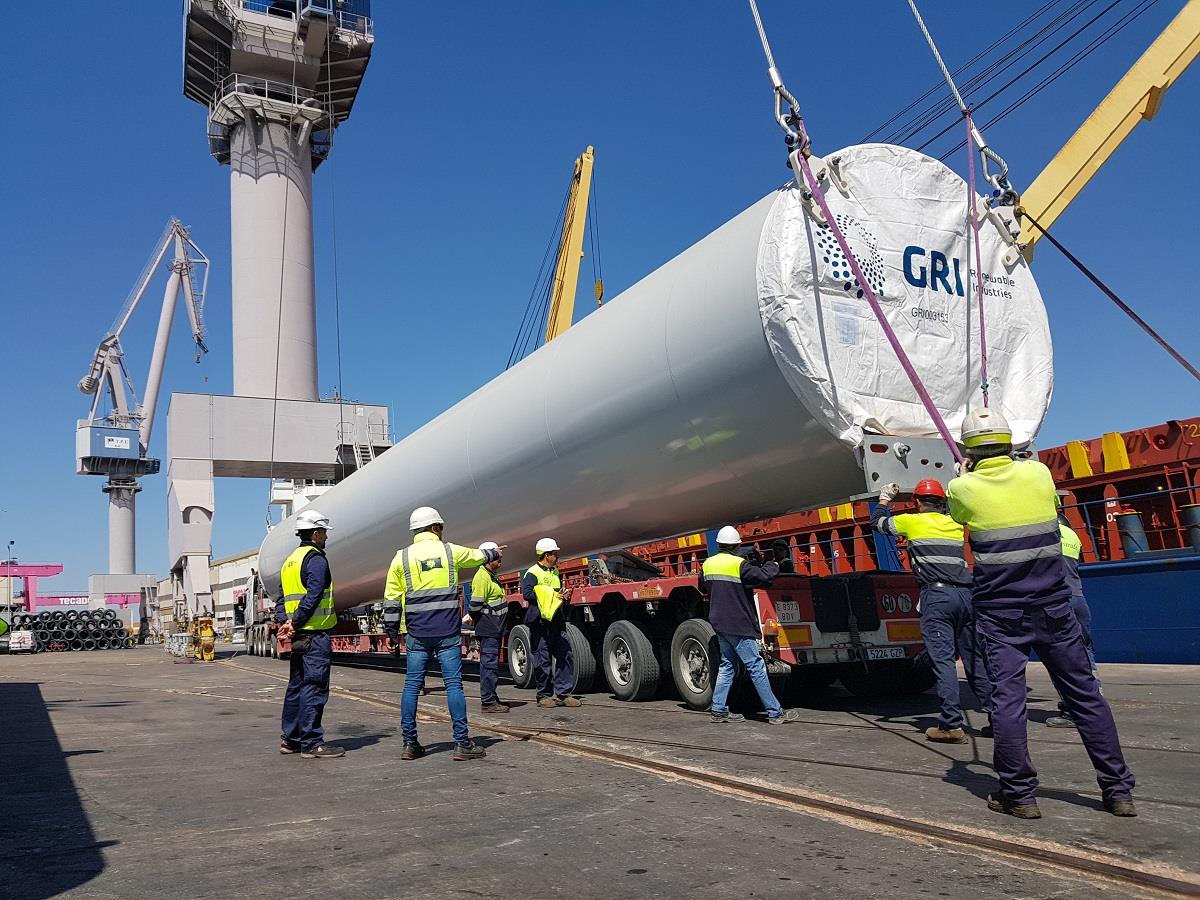 The port will invest in a 17,000 sq m area in the port that will be able to accommodate project loads. Rafael Carmona, president of the Port Authority of Seville (APS), said the investments would reinforce the port’s role as a strategic location in Andalusia for industrial logistics.

The berth of the dock will be expanded in a second-phase development, said the port.

Meanwhile, the Guadalquivir digitalisation project is progressing. Speaking at the port’s logistics conference on October 3, Ángel Pulido, director of APS, said that the project, which involves the installation of sensors along the estuary, is expected to be operational in the first half of next year.

This technology will be able to offer precise information about the position of the ship and its surroundings, said the port.

During the event, Carmona added: “We have a large area, not only to coordinate loading and unloading operations, but also for the implementation of manufacturing centres that reduce logistics costs due to the proximity to the pier.

“We have logistics operators that offer customised services from door to door, from the production centre to its final destination,” he added.

According to Carmona, the port has handled ABB transformers, wind turbine towers for large wind farms, components for a bridge project in Canada, and beer tanks for a Heineken factory, among other heavy and oversized loads.