Compass Forwarding’s Robert Shelala has joined the board of Aerospace Logistics Group (ALG), a network of companies that specialise in the movement of aircraft parts and components. 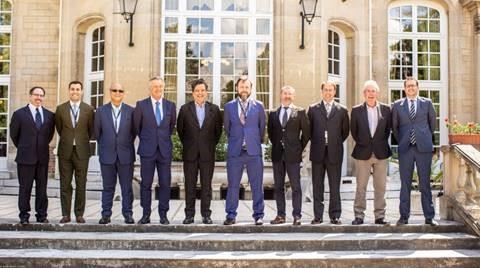 Shelala has managed the aerospace business unit for Compass for more than eight years. He has also spearheaded the company’s involvement with ALG since joining the network in 2016.

He was appointed to the board at ALG’s annual summit in Chantilly, France.

The network was formed in 2007 as a group of freight forwarders with specialised expertise in transporting aircraft parts and components around the world.