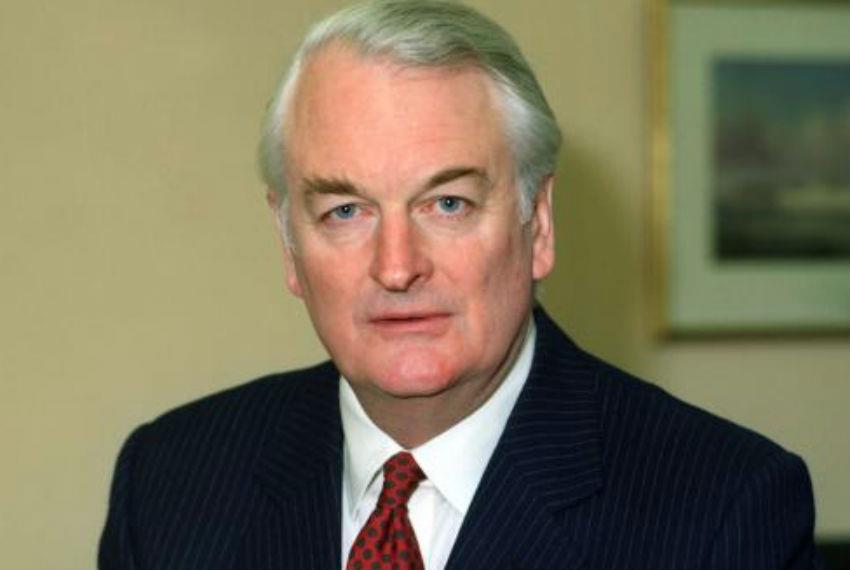 The billionaire head of the Swire Shipping and Cathay Pacific Airways parent organisation, John Swire & Sons, joined the family business in an executive role in 1956, with responsibility for the day-to-day operation of the China Navigation Company’s fleet in Japan and Southeast Asia.

He went on to succeed his brother as chairman of the Swire Group in 1987, developing key relationships with the foreign office and Department of Trade and Industry in London.

Despite having a passion for flying, holding a pilot’s licence for 60 years, Swire described himself as a shipowner first and, under his stewardship, the business grew considerably.