United Heavy Lift (UHL) has updated its fleet list to include nine Eco Lifter multipurpose vessels that were previously delivered to Zeamarine. 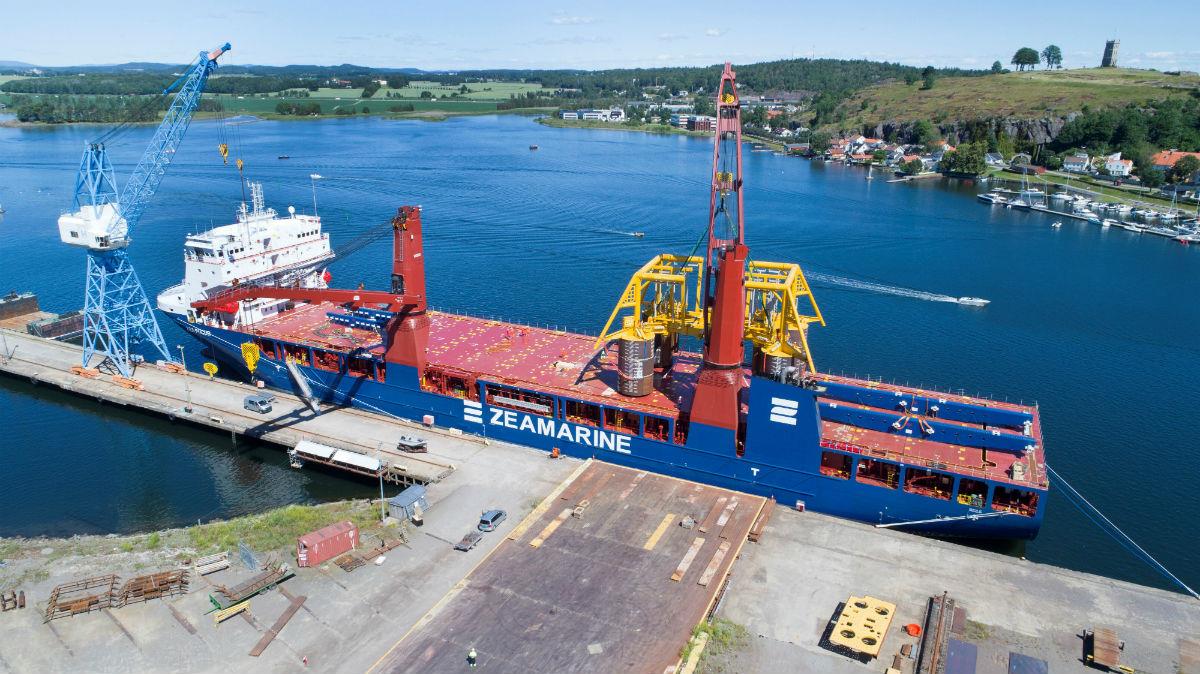 UHL Falcon, UHL Flash, UHL Fortune, UHL Future, UHL Fame, UHL Fast, UHL Focus, UHL Frontier and UHL Fusion have all been taken over by the Hamburg-headquartered shipping line in the latest confirmation that Zeamarine is offloading part of its fleet.

The 2018/9-built ships formed part of an order originally placed by Intermarine. The Zea 14k-900-type vessels have a deadweight of 14,058 tons and are equipped with two 450-tonne capacity cranes.

Also joining UHL’s fleet is Zea Mahawali and Zea Kelani. These vessels will be renamed Veronica and Valentina, respectively, and will serve on UHL’s West Africa service, which it operates with its partner Marguisa Shipping Lines. A further multipurpose vessel named Spring will be taken over by UHL in February.

This latest update in the speculation about Zeamarine’s fleet composition and business strategy follows confirmation from BBC Chartering that it has signed time charter agreements for six ships previously operated by the carrier.

For UHL, the addition of 12 ships will significantly enhance the carrier’s fleet. The company has also been busy expanding its global network, having recently opened offices in Bergen, Norway and Kuala Lumpur, Malaysia through its joint venture with Ocean7 Projects – United O7.