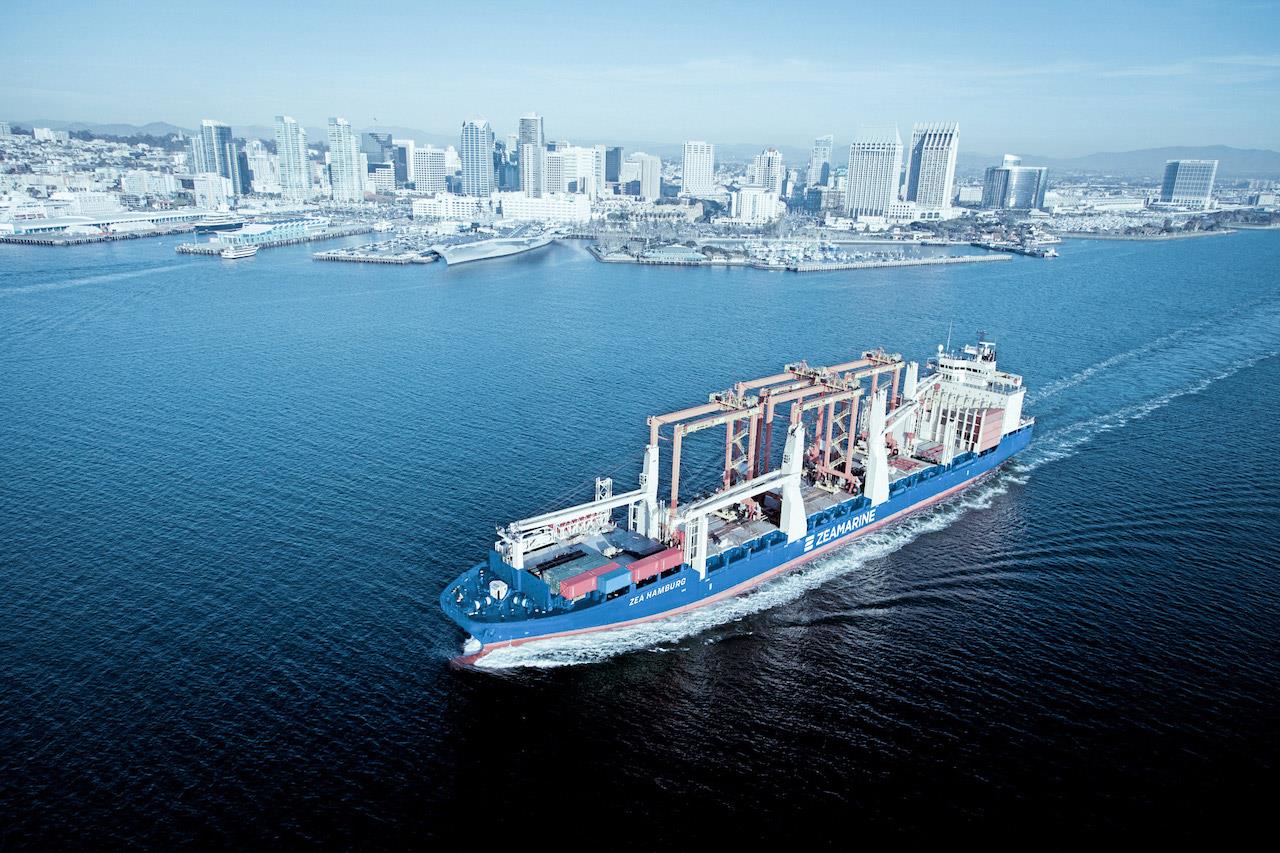 Last week, Zeamarine confirmed that the three companies will operate under court supervision, in accordance with creditor protection conditions.

Zeamarine also confirmed that the Americas liner business has been sold and is now operating under the brand Intermarine, as HLPFI reported here. Other companies within the Zeaborn Group, including Zeaborn Ship Management and Harper Petersen, remain unaffected by the restructuring, said Zeamarine.

Meanwhile, Zea Gold has been arrested at the port of Rouen, France at the request of Nomadic Shipping, which had chartered two of its multipurpose vessels – Nomadic Hjellestad and the Nomadic Milde – to the shipping line.

Erik Thulin, managing director of Nomadic Shipping, confirmed that the ship has been arrested for bunkers on board due to unpaid debts relating to the two multipurpose vessels.