Volga-Dnepr Group has appointed Nikolay Glushnev as general director of AirBridgeCargo Airlines (ABC) as it launches a group-wide restructuring plan. 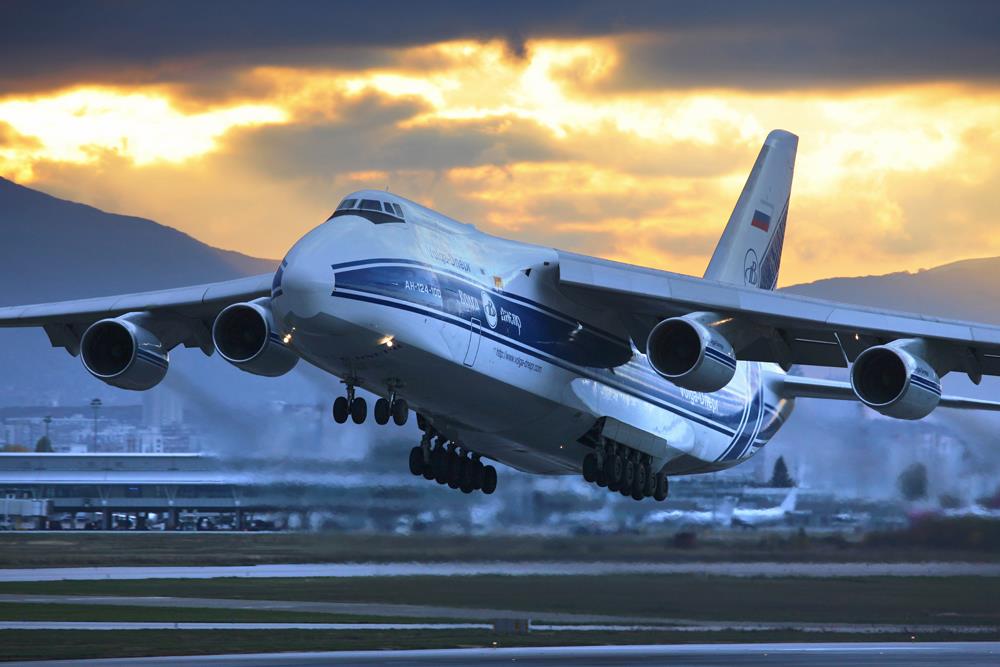 The restructuring plan has been introduced as a result of a drop in cargo volume for three of the group’s subsidiaries – ABC, Volga-Dnepr Airlines (VDA) and Atran Airlines.

According to Volga-Dnepr, freight traffic for the carriers declined by 6 percent during the first half of 2019.

This was 20 percent below expectations and budget, said Volga-Dnepr, adding: “Decrease of the world cargo market, overcapacity and operational hurdles prevented the group’s business profitability.”

In an attempt to return to growth this year, the management team will be restructured; the plan also consists of cost reductions and the development of the group’s specialist services.

Glushnev, who has over 14 years of experience in the air cargo sector and previously served as ABC’s director of operations, will replace Sergey Lazarev, who has left the company.

This will likely be the first in a series of announcements about the group’s management re-shuffle.