Cometto has developed a wind turbine blade lifter that is capable of transporting the latest generation of blades through built-up areas, narrow streets or mountainous regions. 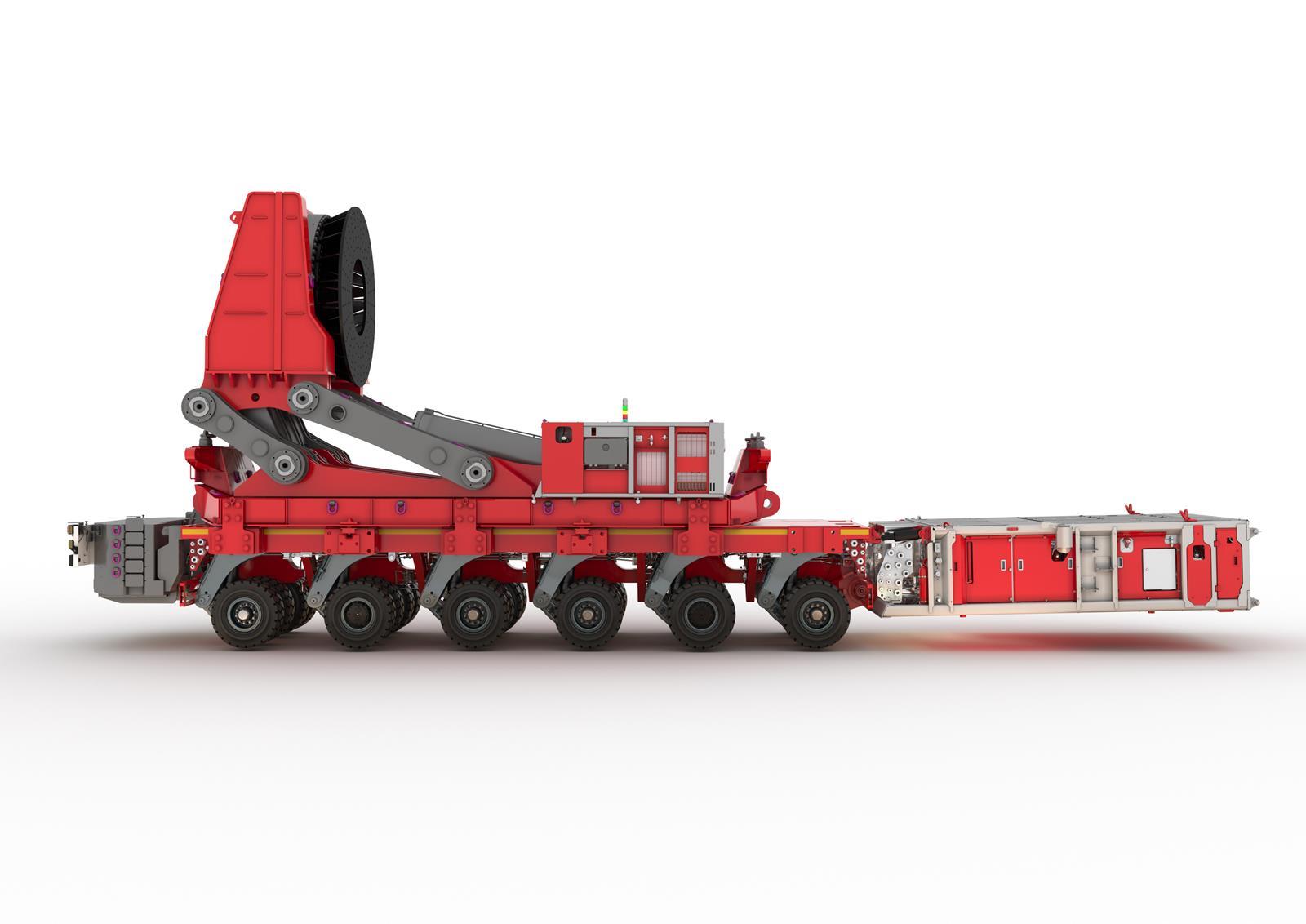 Using the BladeMAX 650 Cometto said that rotor blades can be picked up, raised to an angle of almost 90 degrees, swivelled and rotated by 360 degrees around their own axis. The adapter can be mounted on either a self-propelled vehicle or between modular axle lines.

A third vertical rotary axis can be integrated into the system, which enables an additional lateral swivel angle of 20 degrees. According to Cometto, this option is frequently selected for use in built-up areas.