EFG Scandinavia – part of the EMS Fehn Group – has mobilised a CC 3800 lattice boom crawler crane to northern Sweden where it will be put to work on a wind farm project in the Markbygden. 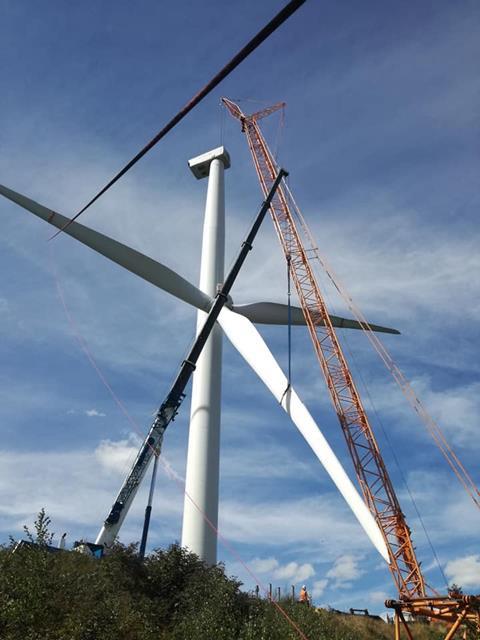 One of the other CC 3800 cranes is located in Björkhagen; another is in action outside of Piteå. EFG said that to transport the cranes to project sites across northern Sweden, it works with two of its German sister companies: Bremen-based EMS Log, and Lübeck-based Europatrans.

“We are talking about roughly 30 truck loads when taking one of the big cranes from one location to another,” said managing director Tom-Roar Solhaug. “And to erect a CC 3800, two smaller cranes are needed,” he added.