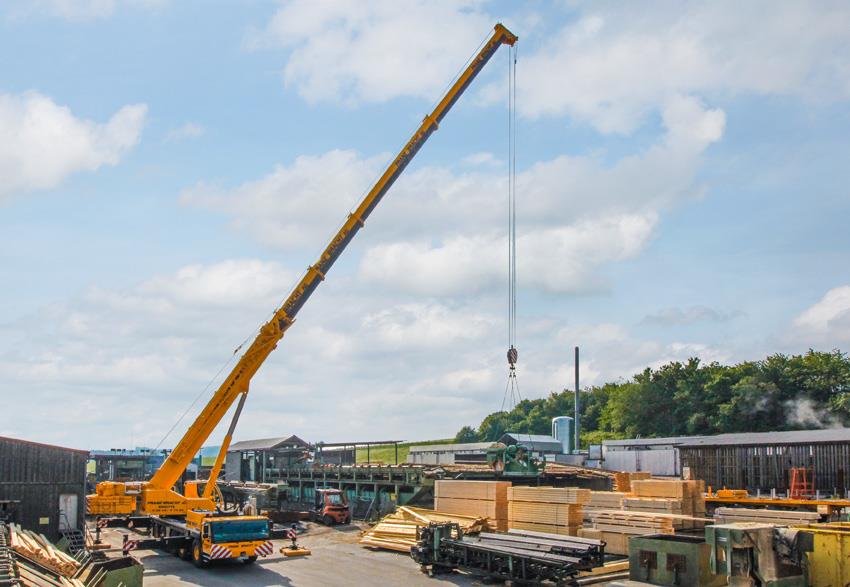 Liebherr will make some small adjustments to its current training schemes to bring them into line with ECOL’s standards. Any operator that passes the future “aligned” Liebherr training will also be eligible to receive an ECOL licence - provided the operator registers with ECOL and the organisation’s SkillRecord system that logs the trainee’s experience.

ECOL will also be able to use part of Liebherr’s certified e-learning system for training and re-training purposes.

Christoph Behmüller at Liebherr’s training department said: “ECOL is another important step towards more safety in crane operation. It is a great concern of ours to support and promote this project.”

ESTA is meanwhile repeating its call for training organisations to send in their training schemes so that they can be validated against ECOL standards.

To date, ESTA has run one ECOL pilot project at Mammoet’s training centre in Rotterdam. The next pilot will take place in Denmark on September 17 and will be followed by two more, in the Netherlands and Italy, before the scheme goes live early in 2019.