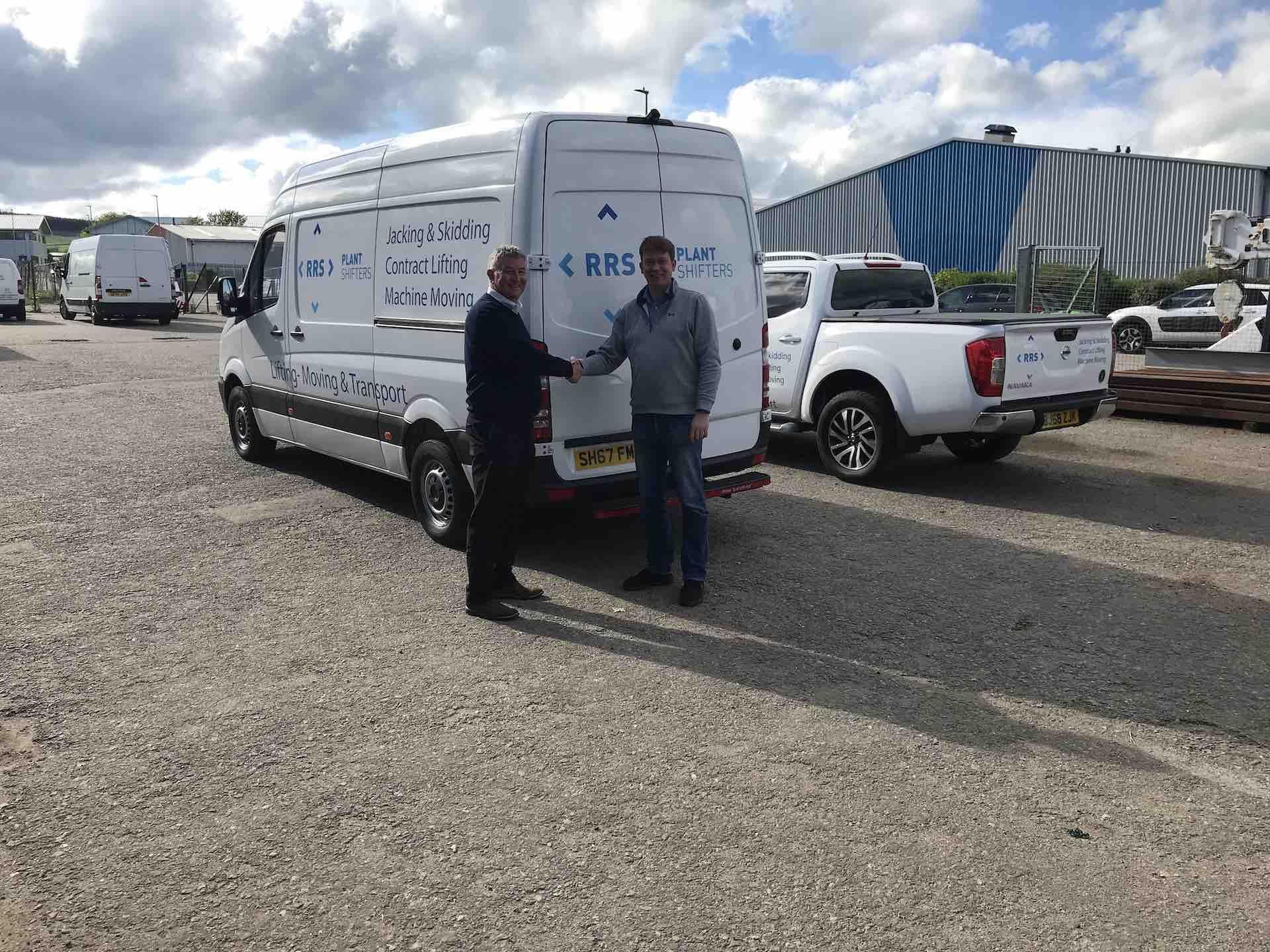 Plantshifters specialises in machinery and equipment movement, relocation, installation and dismantling. The company, which currently operates out of two buildings in Dyce, will trade as RRS Plantshifters and relocate to a larger, more modern site near Aberdeen Airport.

RRS said that a recruitment campaign is already under way to add personnel to the team. Plantshifters’ fleet will also increase with the addition of RRS’ inventory of Valla mini-cranes and Hydra-Slide jacking and skidding equipment.

Of particular interest to RRS Plantshifters going forward, according to RRS managing director Paul Barber, will be Aberdeen's oil, gas and wind power markets, while vehicles from RRS' existing transport fleet can fulfil haulage and crane contracts in the region.

In addition to the acquisition, RRS is opening a new depot in Newcastle, as the company looks to position itself to fulfil a growing number of contracts in the UK.

“The depots are all part of the strategic growth of the business. Having had a great deal of exposure through our hydraulic skidding and climbing jacks projects, along with our association with Hydra-Slide, we have been receiving bigger and more involved contracts, and needed to bring more skilled labour to the business. Finding the right labour in one location is not easy, so we have had to branch out to key locations to source the right staff and efficiently service our customers and future demand,” added Barber.

Alongside this expansion, the company has augmented its senior leadership with a financial controller, assistant managing director, operations manager and senior technical sales manager.