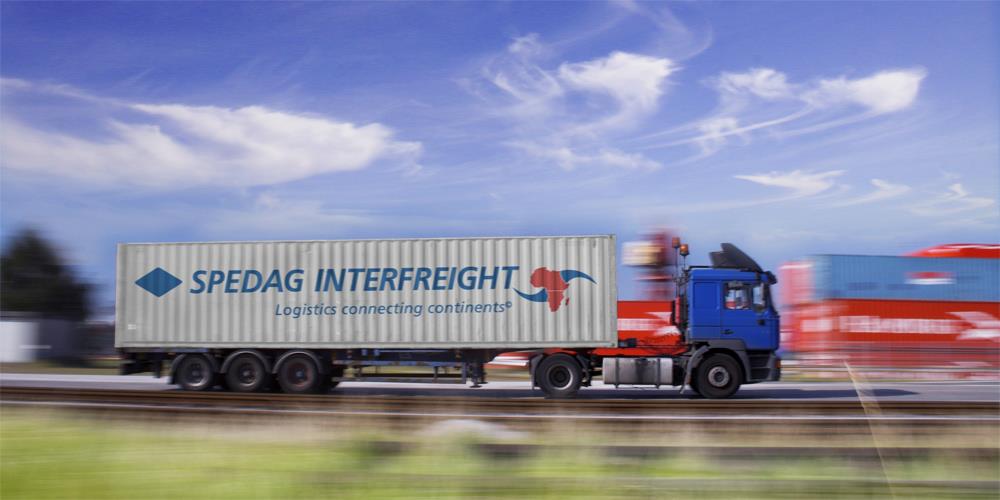 Spedag has developed its PeriSpoor product with Switzerland-based Periplus, a start-up technology company focussed on the logistics sector. PeriSpoor facilitates the tracking of cargo along its journey by sea, rail and road, allowing users of a mobile app and web application to monitor the cargo’s position in real-time.

The new product was presented to customers by Daniel Richner, chairman of M&R Spedag Group, and Dilip Bhandari, ceo of Spedag Interfreight, at launch events this week in Kigali, Rwanda and Kampala, Uganda.

“PeriSpoor is our first jointly developed solution with this young start-up,” said Richner. “The speed of its realisation in only a few months is impressive and the potential for enhancements are enormous.”

Periplus said its products were based on distributed ledger technology, adding that it was working on a private blockchain solution to verify and provide signed delivery orders, in real-time, to Spedag customers.

M&R Spedag Group also announced the expansion of its operations in Africa, with the opening of offices in Zambia, the Democratic Republic of Congo and Burundi.

Oil and gas activities in particular are “gaining momentum in East Africa,” according to Bhandari.

‘SPIF PeriSpoor’ can be downloaded from the Apple App Store or from Google Play Store. For more information on the system, contact: Dilip.Bhandari@spedaginterfreight.com