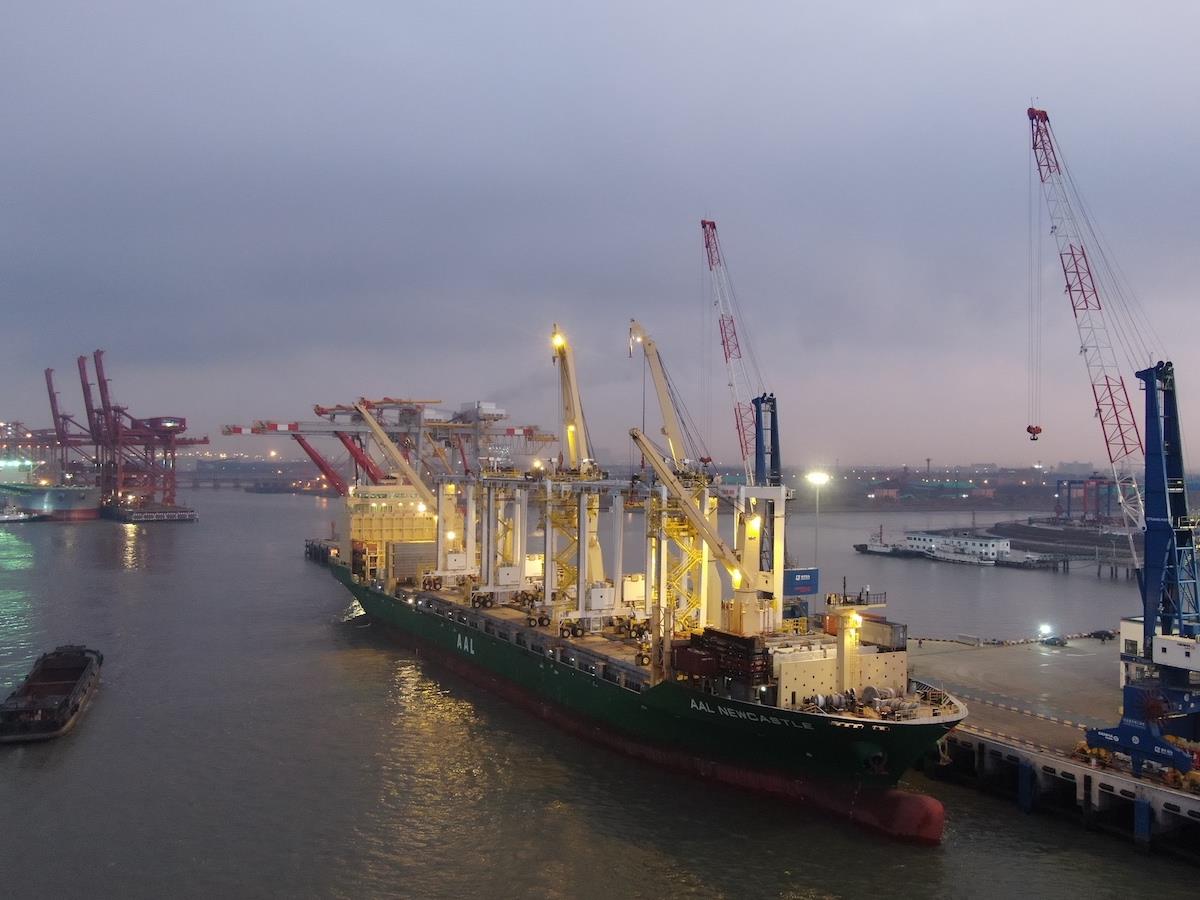 The loading and discharging operations took several days in each port. Stone Shi, sales manager for AAL China, oversaw the loading in Taicang. He said: “The planning and engineering of this operation took several months and was executed perfectly by the master and crew of the AAL Newcastle, working in conjunction with our engineering and operations teams.

“Loaded at the end of November and discharged in Miami within 48 hours of the New Year, this was AAL’s first major delivery of 2020 as we celebrate our 25th year of operations.”

Jack Zhou, general manager and chief representative of AAL in China, added that all of AAL Newcastle’s 3,000 sq m weather deck space was utilised for this shipment. He continued: “With a completely full underdeck storage of other breakbulk cargo loaded on the same sailing, we made full use of her 40,000 cu m cargo intake capacity.”