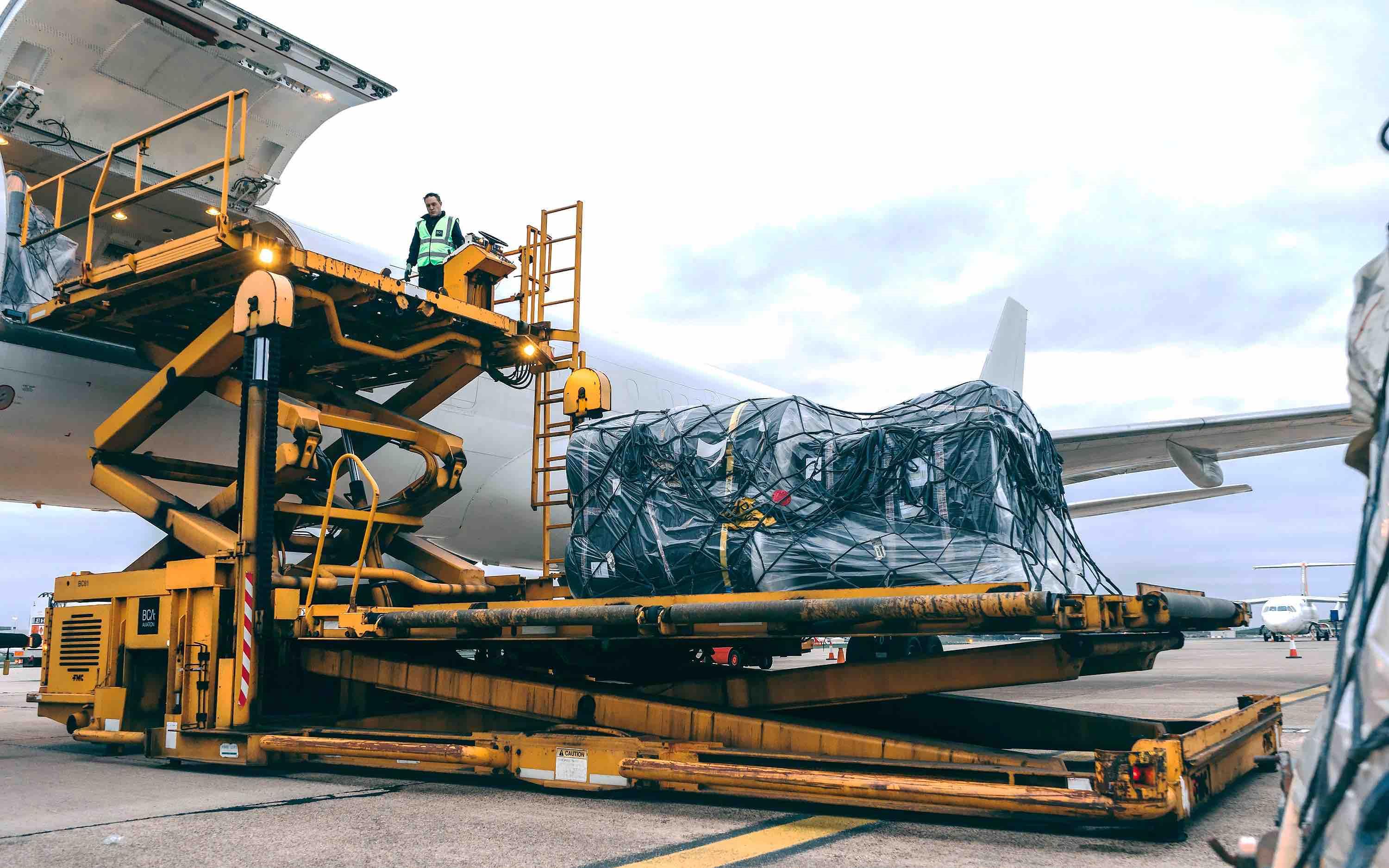 In addition to cholera vaccines, water treatment facilities, mosquito nets and tarpaulins, ACS ensured 80 doctors were flown to Beira on a B737.

Dan Morgan-Evans, group director of cargo at ACS, said: “We even had one flight that was transporting an entire field hospital to the region, including X-ray machines and 4x4 vehicles.”

ACS’ offices in North America, Europe, the Middle East and Africa have all been involved in the relief efforts.