Antonov Airlines has transported mining equipment from East Midlands Airport, UK to Franceville in Gabon on behalf of Bolloré Logistics. 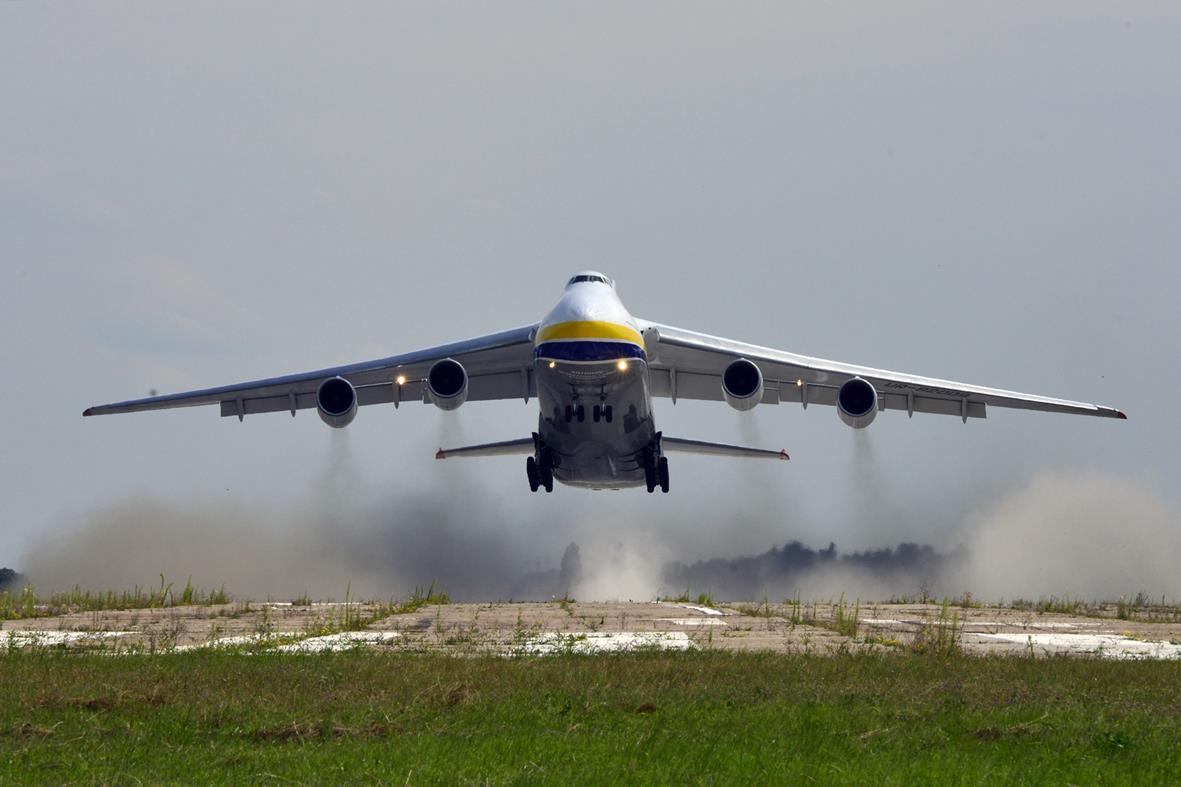 Ground handling staff at East Midlands Airport used Antonov’s purpose-built ramp positioned at a three-degree to load both of the 18 m-long crushing machines.

An AN-124-100 Ruslan aircraft transported the machines, which weighed approximately 70 tonnes in total.

“The project turn-around was only nine days and in that timeframe, we managed to deliver a cost-effective solution by securing special permission for landing in Gabon’s second city, Franceville, which is 600 km closer to the mine than the capital, Libreville,” said Paul Bingley, commercial manager of Antonov Airlines.

Chris Grigentin, Bolloré Logistics’ director of industrial projects France, commented: “We only required one flight for this project as the hold length of the AN-124-100 measures in at just over 36 m, making it the perfect fit for two vehicles which are 18.68 m in length.”