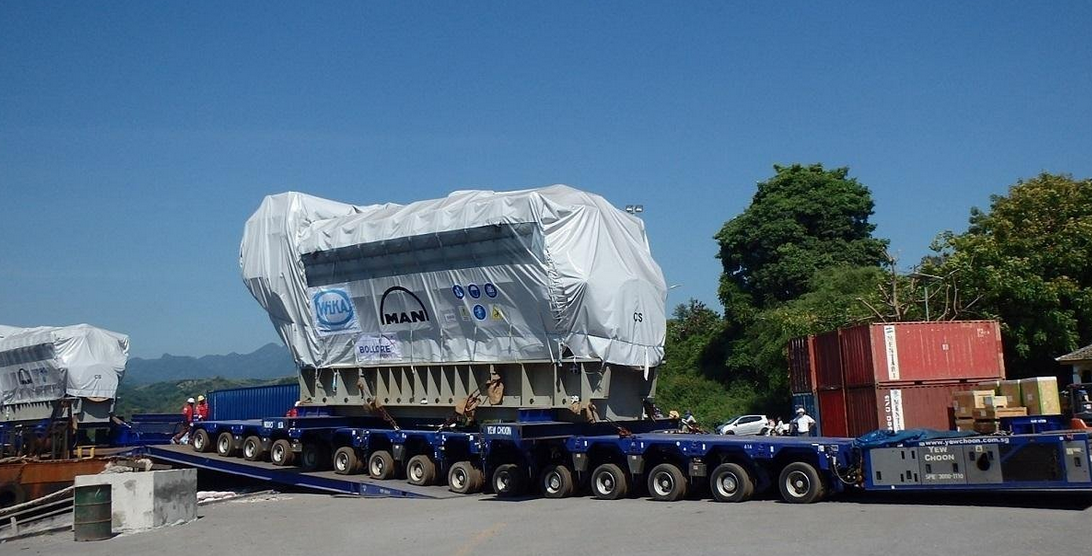 Bolloré Logistics was responsible for the mobilisation of a spacer barge, road surveys, and the installation of the engines.

In Maumere, Bolloré had to design a temporary jetty to offload the cargoes as the seabed was protected under legislation from the United Nations, meaning vessels were unable to anchor. Using the spacer barge, Bolloré was able to roll off the oversized cargoes without touching the seabed at all.

In addition to mobilising equipment to the remote islands to support the heavy transport operations, Bolloré Logistics was also responsible for the transport of eight transformers, ranging in weight from 43 to 79 tons (39 to 71.1 tonnes).