The Serbian branch of cargo-partner has completed a variety of project cargo shipments using its combined river and ocean freight services. 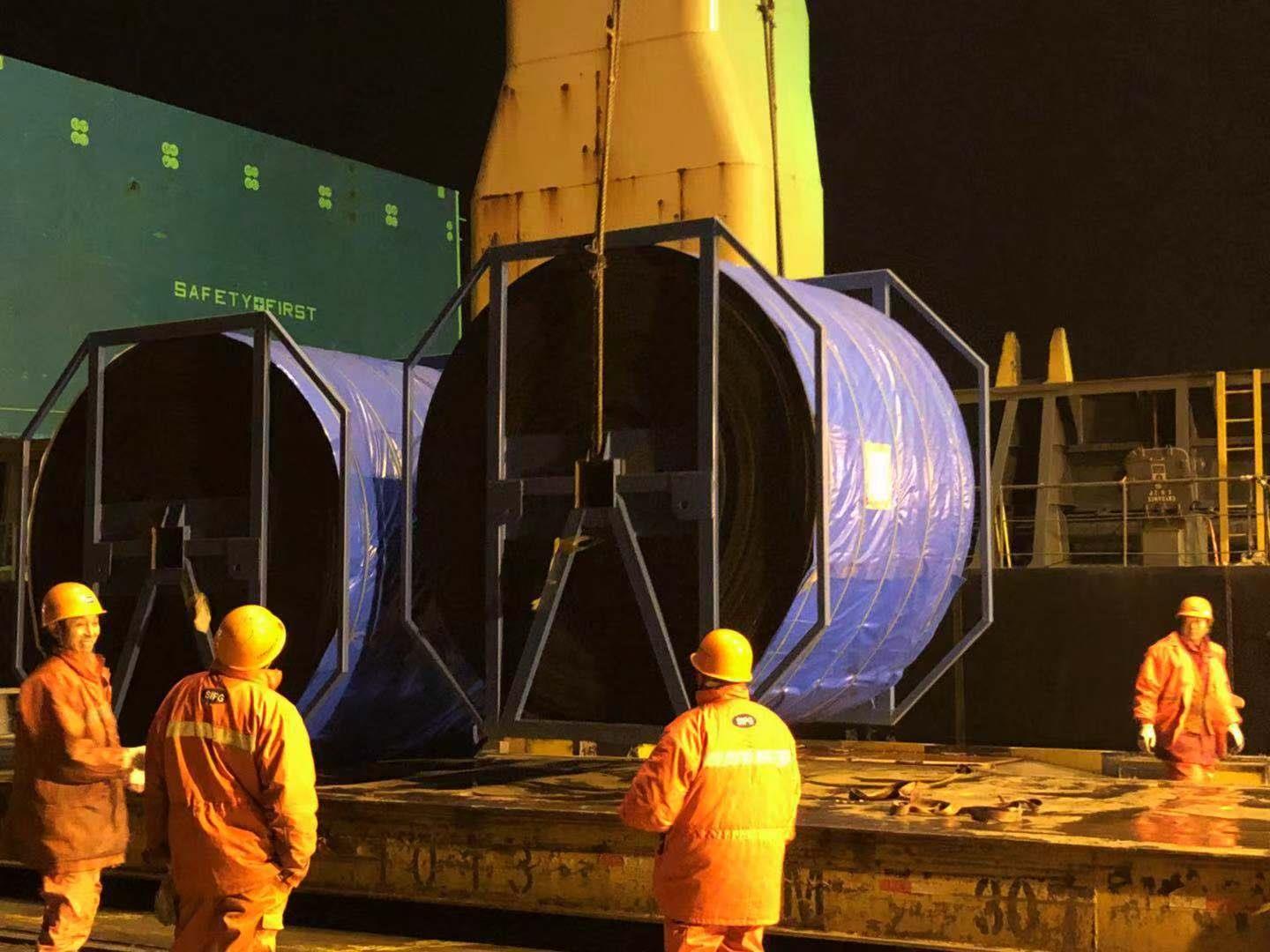 In addition to shortsea shipping services on the Black, Adriatic and Aegean seas, cargo-partner provides transport solutions via the Rhine-Maine-Danube waterway, which directly connects 14 European countries.

Earlier this year, cargo-partner’s teams in Serbia, Beijing and Tianjin coordinated the urgent delivery of 56 conveyor belts with a combined weight of 900 tonnes.

The cargoes were shipped from Shanghai to the port of Constanta, Romania. However, a delay to the breakbulk vessel put the project schedule under heavy pressure. cargo-partner took over the shipment in Constanta and handled transport via the Danube to Smederevo in eastern Serbia.

The logistics services provider coordinated the discharge of the breakbulk cargo and organised loading onto a river barge at Constanta; it also completed a cargo survey during discharge at Smederevo. This leg of the project was completed in only nine days.

In April 2019 cargo-partner tackled another challenging project involving transport via the Sava and Danube rivers. 4,000 cu m of boiler parts, including several out-of-gauge (OOG) units, were transported using three barges from Slavonski Brod (Croatia) to Belgrade (Serbia), before moving on to Constanta via the Danube.

Transport was especially challenging on the Sava, where navigation was difficult due to unpredictable water levels. Upon arrival in Constanta, the shipment was transhipped onto an ocean-going ship headed for Turkey.

The Serbian branch of cargo-partner introduced its river and sea transport service in December 2018; it can accommodate a range of commodities including bulk, project, OOG and liquid cargoes.

Mirko Ilic, managing director of cargo-partner in Serbia, said: “Transport via inland waterways is a cost-efficient and ecologically sustainable alternative to road transport. Our specialised teams can draw on long-standing relationships with carriers and port operators and provide many years of expertise in project cargo, sea freight and inland waterway transport.”