Chipolbrok has completed a two-and-half month voyage from Asia to Europe, transporting a variety of oversized cargoes. 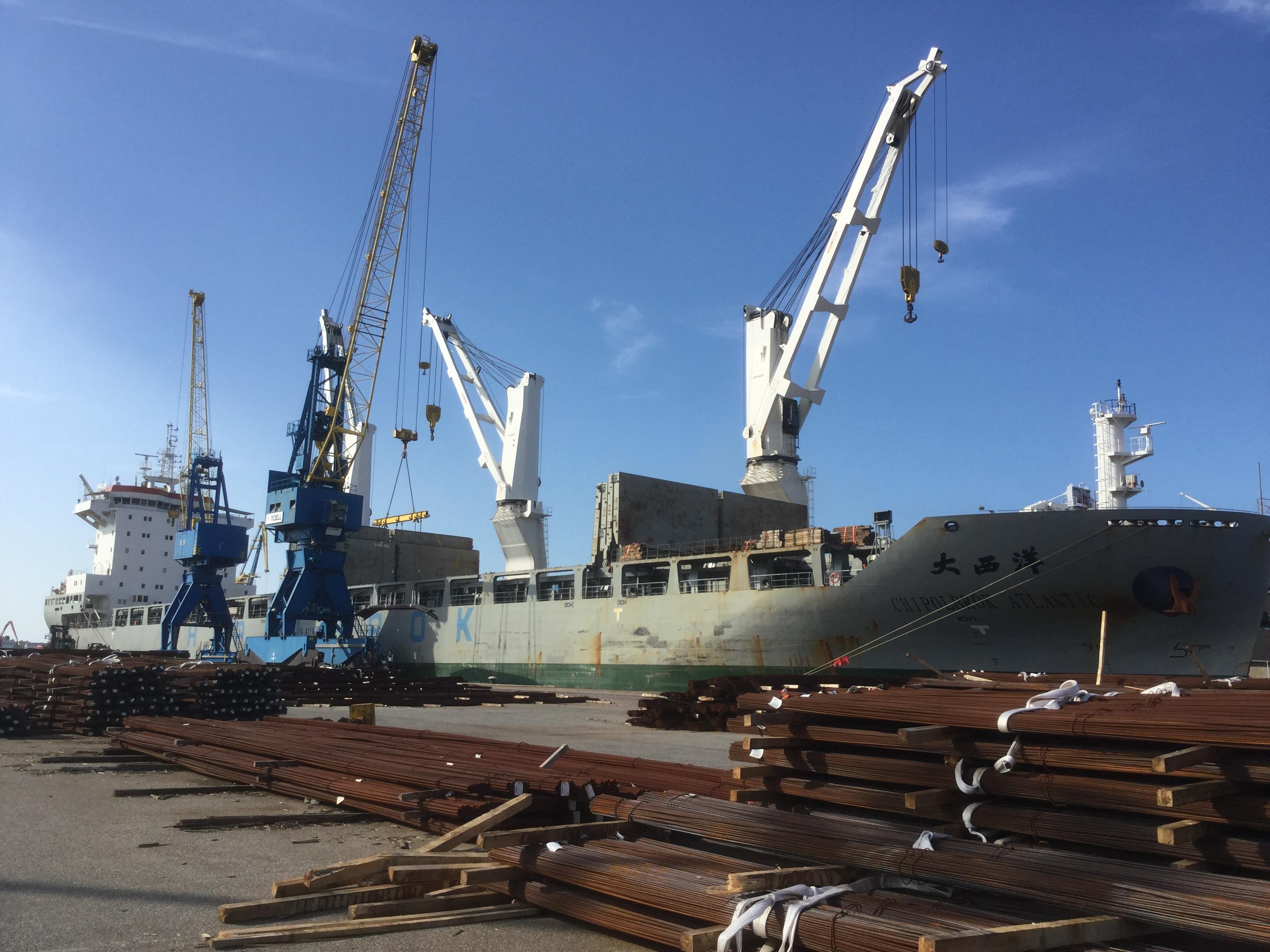 The 2016-built Chipolbrok Atlantic, one of the Chinese-Polish operator’s four sister ships designed to facilitate the transport of extra long project, heavy and general cargo, set out in early July from the port of Zhangjiagang, China.

From Zhangjiagang, the vessel also called at the Chinese ports of Shanghai and Nantong on the Yangtze River.

Loaded with general cargo, 482-tonne dock gates, steel products and three 700-tonne barge hulls, the Chipolbrok Atlantic sailed around the Cape of Good Hope – avoiding the Suez Canal due to bridge sighting problems - to Rotterdam where the hulls, dock gates and general cargoes were discharged.

The ship continued to Wismar in north Germany on September 1 where it remained at anchor for a day pending release of a berth.