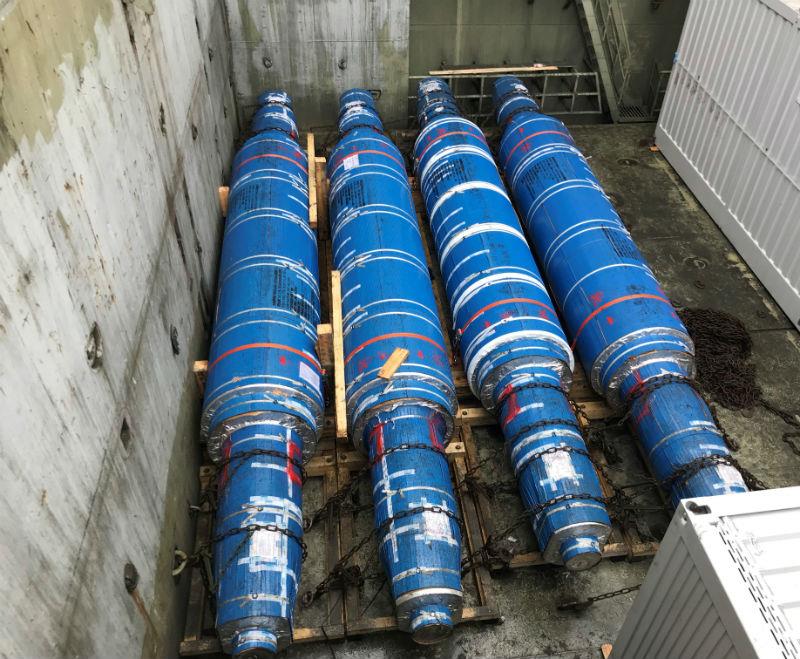 The shafts weighed 110 tonnes each, while the locomotive, named Taiga Drum, weighed 115 tonnes and measured 17.55 m in length. 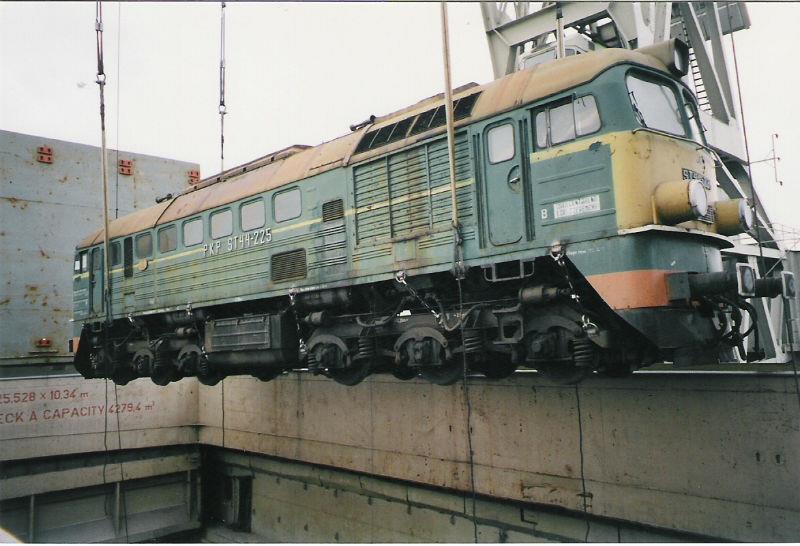 The shipment also included a track building machine, which was stowed under deck, destined for delivery in India. The complete machine was dismantled into various sections before being loaded on the vessel.

In total, this item of railway construction equipment weighed 345 tonnes and had a length of 102 m. 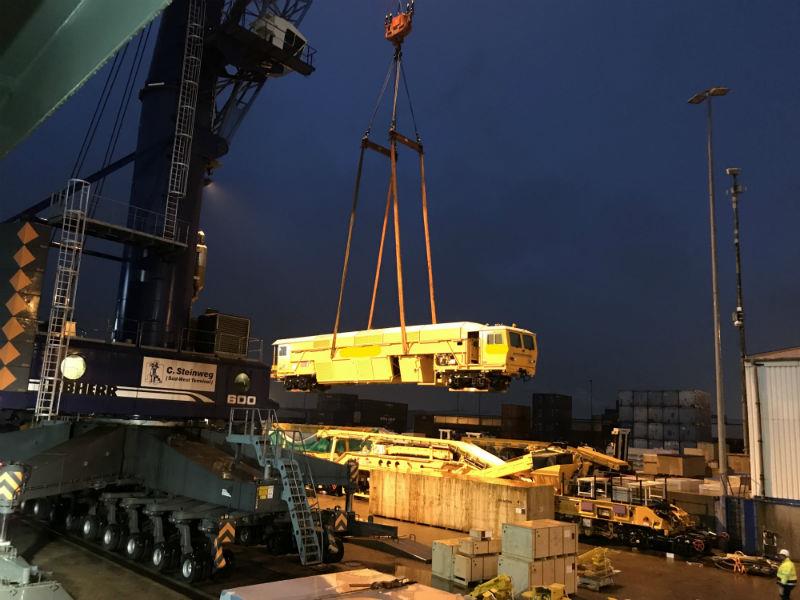