Chipolbrok has called at the Russian port of St. Petersburg to load project cargo, destined for an infrastructure project in Asia, on its 2016-built vessel, Chipolbrok Atlantic. 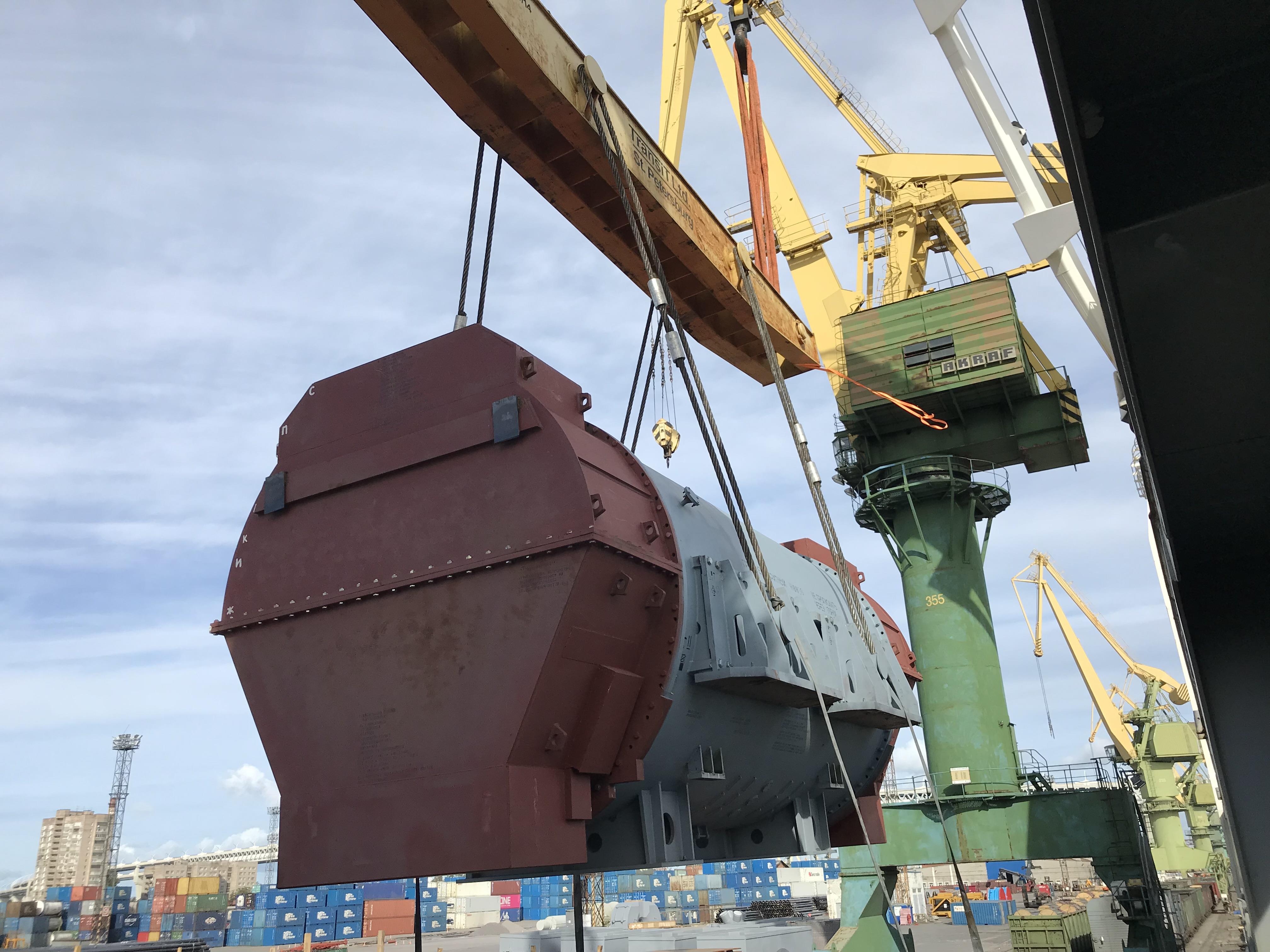 After completing a two-and-half month voyage from Asia to Europe, transporting a variety of general cargoes as well as 482-tonne dock gates, steel products and three 700-tonne barge hulls to Rotterdam and Wismar, as HLPFI reported here, the vessel began the second part of its round trip.

Proceeding to Antwerp, Chipolbrok Atlantic was loaded with 20,000 tonnes of metal concentrates before calling at St. Petersburg to load oversized cargoes, with individual unit weights up to 378 tonnes.

The vessel then sailed via the Suez Canal to India and northern China.