Cosdel International Transportation, a Rock-it Cargo company, transported 447 vehicles from the USA and Canada to Saudi Arabia. The vehicles were up for sale at the Riyadh Auction and Salon during late November. 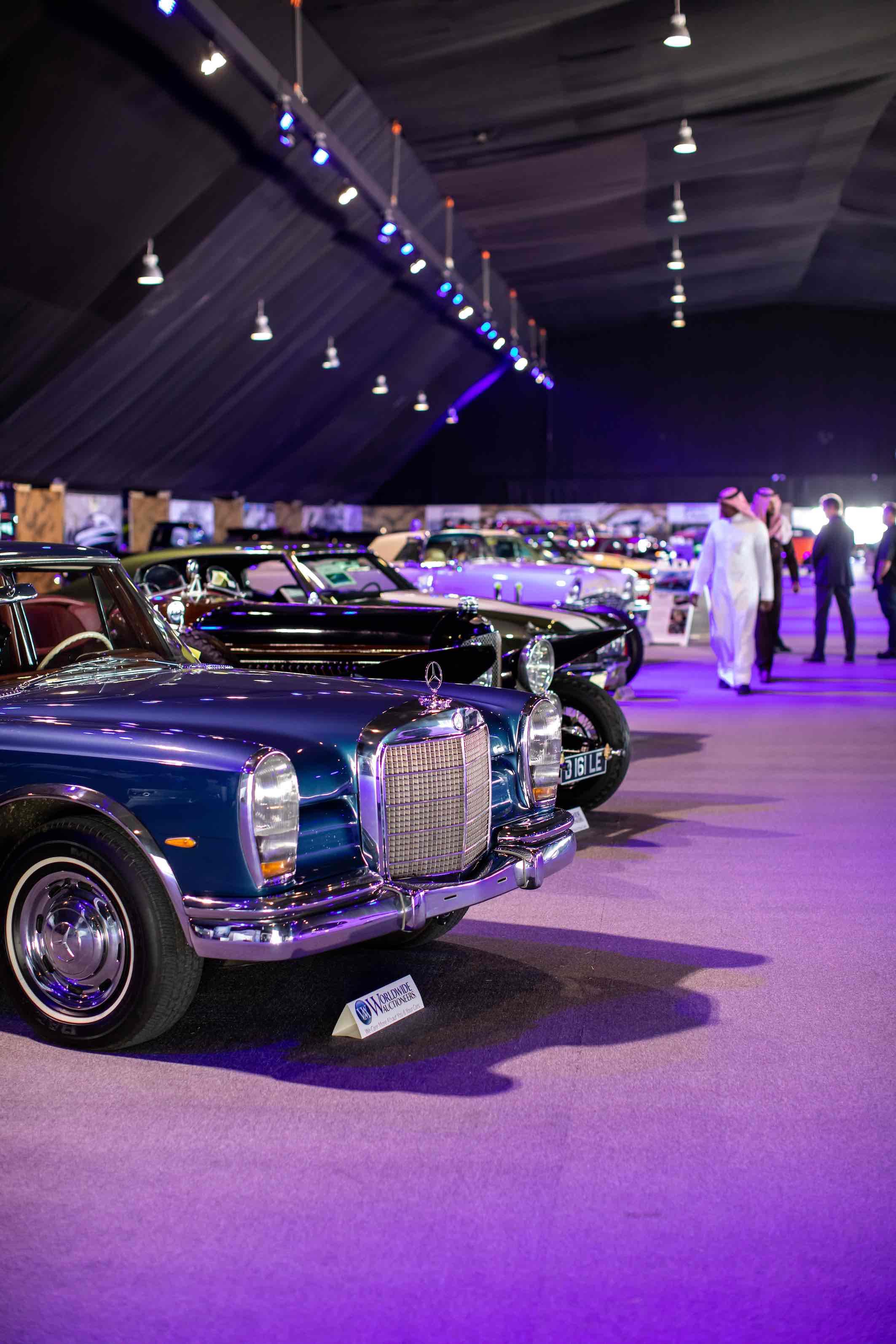 The vehicles began their journeys from their respective origins in late August to the US ports of Long Beach and Savannah for loading. The entire project required 250 containers; the first cars departed for the Middle East on September 10, with deliveries continuing for the next several weeks.

All the containers were discharged in Jeddah, Saudi Arabia before being trucked to Riyadh. The final vehicles arrived in the city on November 20, just days before the event.

According Worldwide Auctioneers, organiser of the Riyadh Auction and Salon, the cars available were, “a diverse and unique line-up of classics, pre-war, American muscle, custom, modified, off-road and supercars.” Among the vehicles was a 1938 Bugatti Type 57C Atalante Coupe, a 1957 DeSoto Fireflite Convertible and a 1973 Maserati Ghibli.