Dorian returns to Dunkirk with SafetyLiftinGear

SafetyLiftinGear has supplied a Modulift CMOD 12 spreader frame to lift and lower a 9.7-tonne ship into the sea in Southampton, UK. 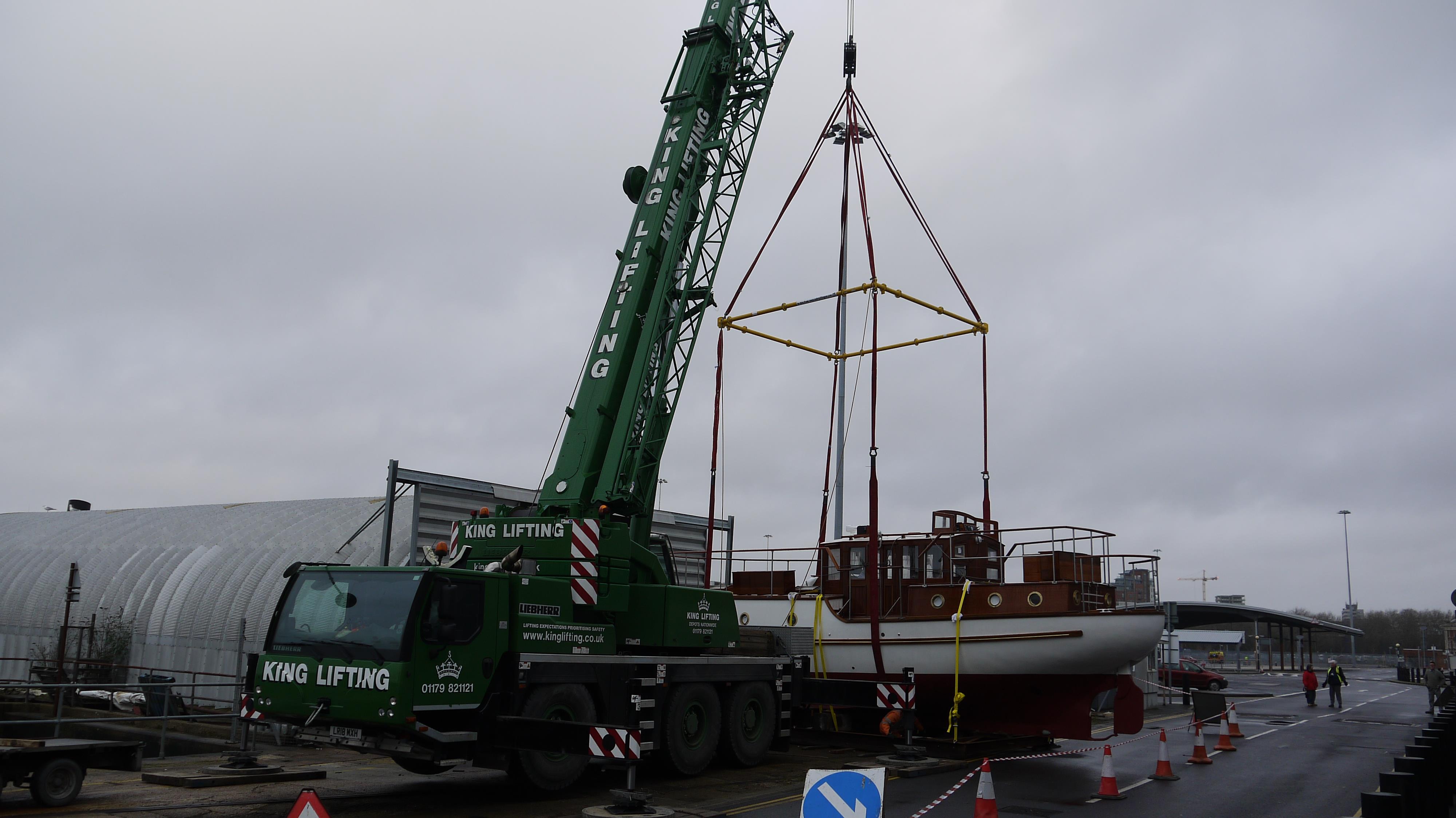 The ship, Dorian, was built for the Royal Navy in Portsmouth Dockyard in 1915. After serving in World War I, the ship was sold in 1937 and converted to a private cruising yacht before being deployed in World War II to help with the Dunkirk evacuation effort. In 2011, Dorian was donated to the Dunkirk Little Ships Restoration Trust, which restored the ship back to its former glory.

With the help of Modulift and SafetyLiftinGear, crane service provider King Lifting assisted with the next step of Dorian’s journey – its return to Dunkirk to commemorate the 80th anniversary of Operation Dynamo in May 2020.

Karl Chapple, depot manager from SafetyLiftinGear, said: “Although windy weather threw in extra challenges, the steadiness of the CMOD 12 meant that the lift was still able to go ahead as planned.”