EGL, part of the Kadmar Group, has transported equipment that will be used for the construction of an electric train line between Cairo and the proposed new capital of Egypt. 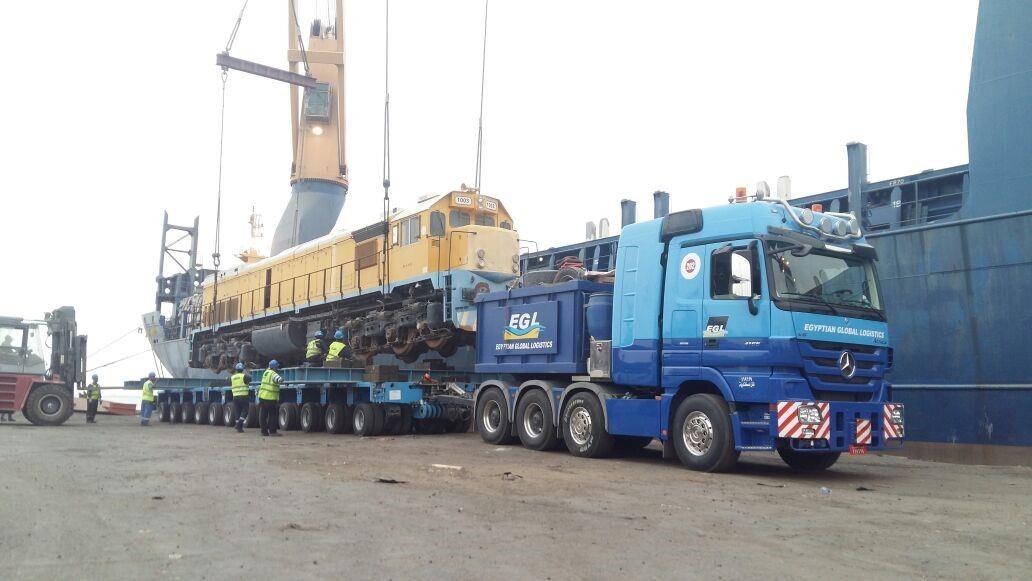 The cargoes, which included locomotives and train units with varying dimensions, were transported from Dammam, Saudi Arabia to Adabiya in Egypt aboard the general cargo vessel Antje.

According to EGL, one of the main challenges of the project included the transport over the Moneeb bridge, which required traffic to be stopped in both directions while the convoy passed travelled at a maximum speed of 3 km/h.

EGL’s scope of work also included port handling and discharge of the heavy lift components, as well as transporting cargoes to a storage area inside Adabyia port.