Exploration back in the black

After a difficult few years, the oil and gas exploration sector is back in the black, according to analysis from Wood Mackenzie. 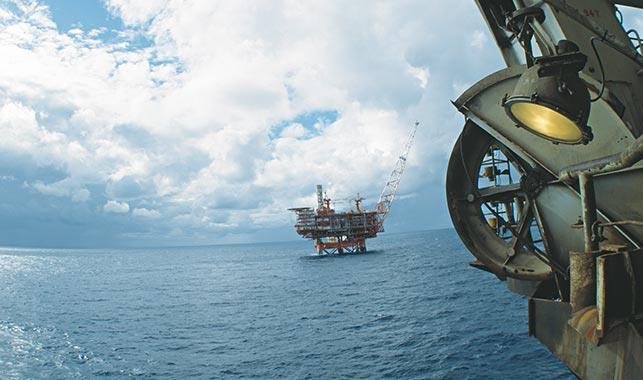 Dr Andrew Latham, vice president, global exploration at Wood Mackenzie, said: 'We are seeing a long-overdue recovery in the sector. Last year, conventional exploration returns hit 13 percent – the highest calculated in more than a decade. As 2018’s discoveries are appraised and projects move through the development cycle, we expect these economics to improve further."

Latin American exploration accounts for one-third of large and giant prospects scheduled for drilling in 2019. “This region will also see one-third of the potential play-opening wells. Exceptional reservoirs in Brazil, Guyana and Mexico will attract the most investment. We expect billion-barrel scale volumes from these emerging and newly proven plays, as has been the case in the last couple of years,” said Latham.

He added that southern and western Africa will also see a resurgence in offshore exploration.

“Many of this year’s planned wells have the potential to open new plays or add large volumes,” he said. “Worldwide, we expect 2019 discoveries to add around 15-20 bn barrels of oil equivalent (boe) of new resources.”

Total’s ultra-deep offshore Venus-1 well in Namibia has the potential to be one of the year’s largest discoveries. It will target 2 bn barrels close to the South African maritime boundary. Peroba, a giant pre-salt prospect in Brazil’s Santos basin, is estimated to hold in-place volumes of more than 5 bn boe.

Nour-1, in Egypt’s prolific Nile Delta, is currently being drilled. If Eni and its partners are successful, Nour could have an impact on other projects in the region, especially as its near-shore location means it could be brought on stream quickly, according to Latham.

He added that Chevron will spud Kingsholm-1 in the US Gulf of Mexico’s prolific Mississippi Canyon towards the end of the first quarter.

This article is taken from the Capital Projects and Contracts newsletter.