Fesco completes one of its largest projects of 2018

Fesco Transportation Group has delivered equipment from China to the Haval car plant, which is being built in the Tula region of Russia. 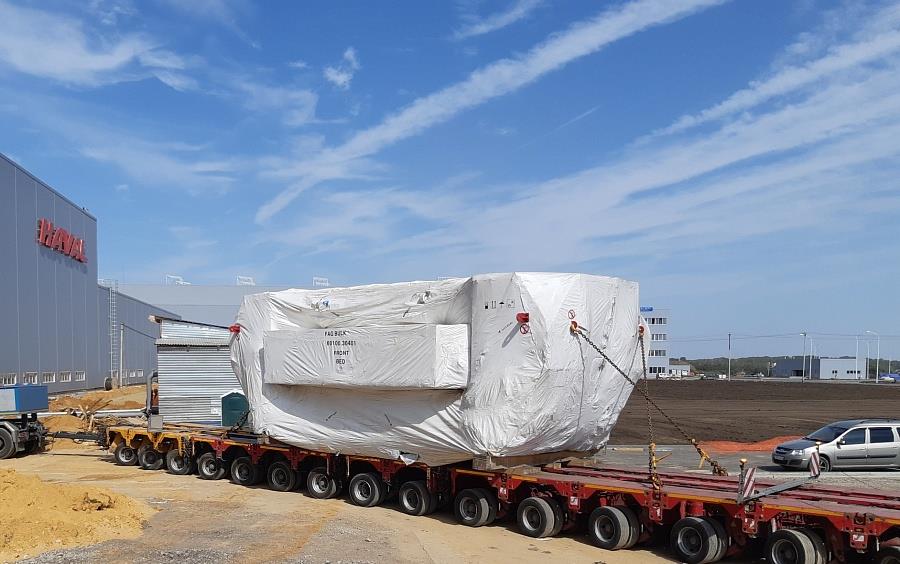 As part of the contract, Fesco transported 2,000 teu of containers, plus heavy equipment weighing 3,000 tonnes in total. Heavy cargoes included a press line, lines for stamping and painting as well as equipment for the production of body parts.

From Kolomna, the cargoes were transported on modular hydraulic trailers to the final destination.

Fesco said that the transportation for the Haval plant was one of the largest projects completed by the group’s project logistics division in 2018.