NASA’s Kennedy Space Center in Florida has upgraded one of its crawler units as it progresses with its ‘Journey to Mars’ mission. 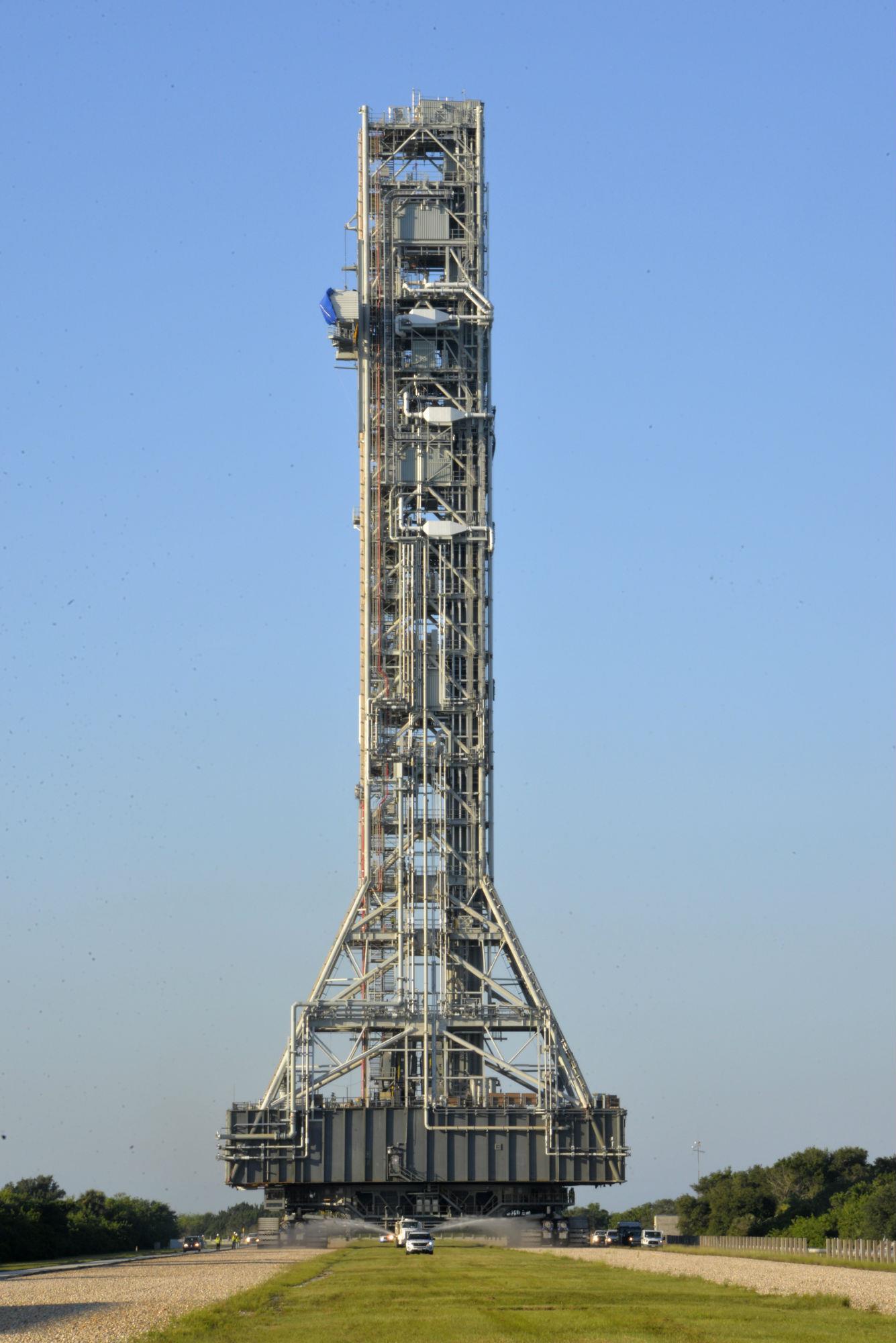 The upgraded machine will not only give the crawler a longer operational life, but will be able to transport the heavier components that make up the Space Launch System (SLS) rocket – the primary launch vehicle of NASA's deep space exploration plans, including the lunar flights of the Artemis programme and a possible human mission to Mars.

Last week, the crawler (CT-2) moved the launch tower of the SLS to the launch pad for testing.

Recent modifications to the crawler include redesigned and upgraded roller bearings, removal and replacement of the existing bearings with a new assembly that can carry a greater load, and an improved lubrication system.