Houston, we have a problem: Wood wasps

C Logistics Solutions (CLS) has supported the delivery of equipment to a chemical plant in Houston after the US authorities found the packing to be contaminated with wood wasps and ordered the cargoes to be reloaded and the vessel ejected from the port. 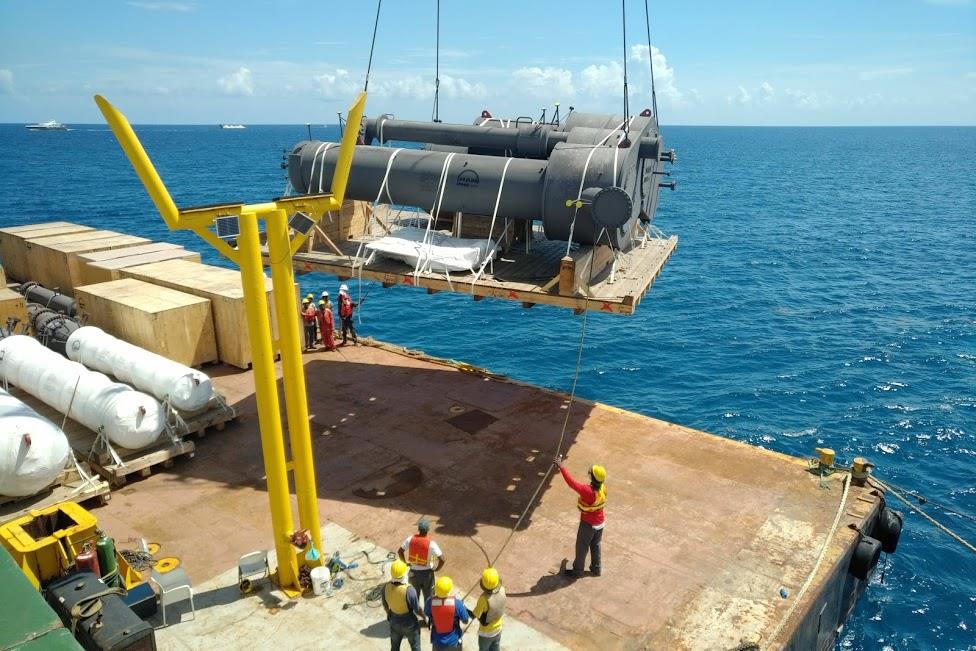 After arriving at the US port on board a heavy lift vessel from Rotterdam, CLS was contacted to find an alternative port in the Caribbean where the shipment could be discharged, fumigated and repacked.

CLS contacted the Dominican authorities, which denied permission to fumigate and discharge the infested cargoes on the Caribbean coast. In the meantime, the shipper gained permission to complete the operation in Panama.

However, after inspection in Panama, the authorities denied the operation, at which point CLS was asked, once again, to look for options.

While Colombia and Venezuela refused, CLS received a potentially positive response from the Bahamas. The shipper agreed to transport the cargoes to the Bahamas, pending the firm permissions being attained.

According to CLS, if permission was denied prior to arrival, there would be no other choice but for the vessel and cargoes to return to Rotterdam to resolve the situation there. The permissions were attained from the relevant Bahamian authorities, subject to the cargo being fumigated prior to discharge at Freeport. 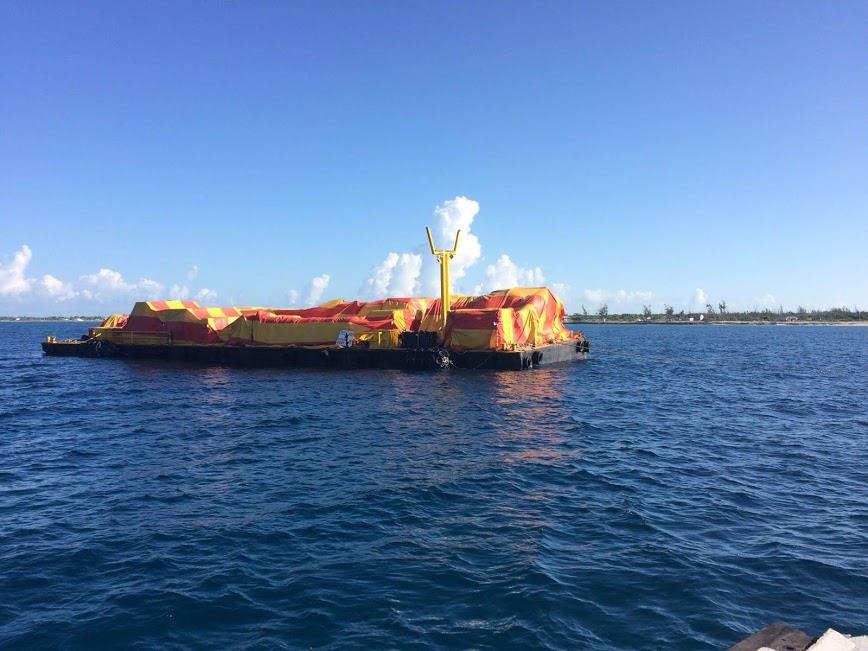 The vessel was subsequently anchored and the holds and cargoes inspected and fogged, in order to kill any live wasps. The cargoes were then discharged onto a chartered flat top barge, where the equipment was covered and fumigated.

After final inspection, the cargoes were discharged at Hutchison Ports’ deepwater container terminal in Freeport and unpacked. The lumber was incinerated and the cargoes repacked, ready to be shipped back to Houston.

“What was estimated to be a ten-14 day operation, ended up taking a month with all the complications and changes until we finally loaded the cargoes out with MSC,” explained CLS.

CLS is a member of the WCA Projects network and the Project Cargo Network (PCN).