Kamor Logistics has delivered transformers and accessories from Israel to Turkey. 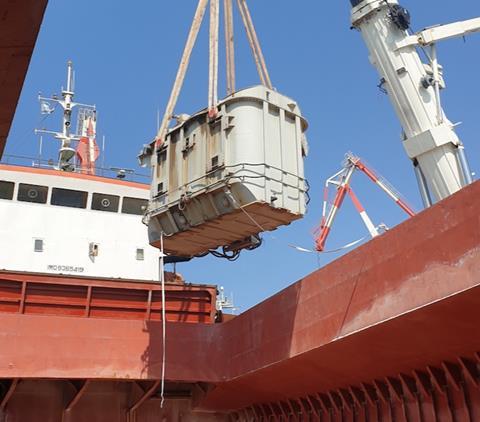 The shipment included two 108-tonne units that were sent for refurbishment in Turkey by the Israeli Electricity Company.

The cargoes were moved from Ashdod port to Izmir. They were loaded on the general cargo vessel Victoria using a 750-tonne capacity hydraulic crane, hired by Kamor Logistics. 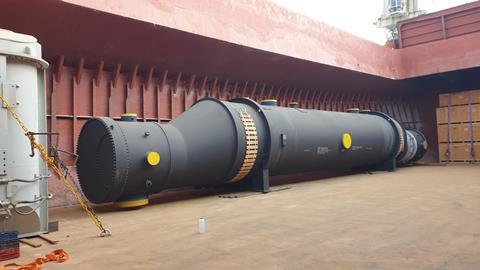 The vessel then sailed to the Alsancak port in Izmir, where the items were discharged by a pair of hydraulic cranes and moved to their final destinations.

Kamor Logistics planned the loading and stowage planning, and supervises and managed the whole operation.