Marhaba Express, a joint venture between Gold Star Line and Sarjak Container Lines, has launched a breakbulk liner service connecting the west coast of India with the Middle East Gulf. 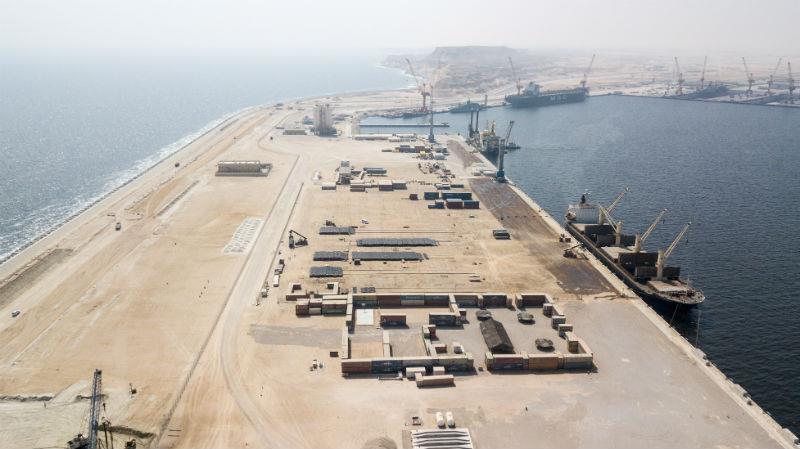 The service will call at Nhava Sheva and Mundra in India and connect with Duqm, Oman; Jebel Ali and Abu Dhabi in the UAE; Shuaiba, Kuwait; Umm Qasr, Iraq; Dammam in Saudi Arabia; and Sohar, Oman.

One of the first port calls of the newly launched service saw the discharge of steel pipes at the port of Duqm. The port subsequently loaded three 160-tonne low-pressure separators, manufactured by Special Technical Services, onto the vessel for onward delivery to a project in Kuwait.

According to the port, the second shipment for this project will include two 322-tonne units.

In a separate project, the port of Duqm completed its first ro-ro operation, discharging 639-tonnes of steel cargoes for the Duqm refinery project. The cargoes were rolled off the vessel Bahri Tabuk using 13 Mafi trailers and formed part of a larger 4,336-tonne shipment.