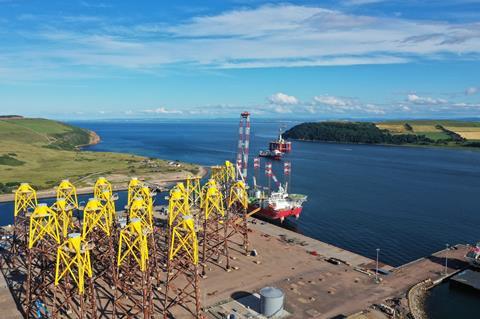 The OSP’s were transported from the Engie yard in Hoboken, Belgium to the port of Nigg, Scotland.

Jan Klaassen, business unit director at DEME, said: “Both foundation types were designed in a similar way and fabricated with the same companies so that we could optimise synergies such as design teams, fabrication set-up, transport and installation tools. 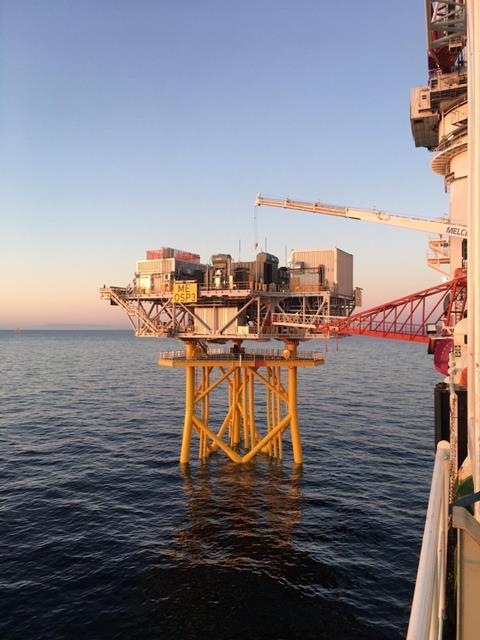 “It all worked out as planned and designed, and crucially, resulted in significant direct cost and schedule benefits for the customer.”

DEME said that the construction of Moray East is now able to proceed to the next phase and follow-on activities such as export cable works can now begin.