Chipolbrok’s multipurpose vessel Parandowski has called at the ports of Antwerp, Belgium and Hamburg, Germany to load heavy and oversized cargoes. 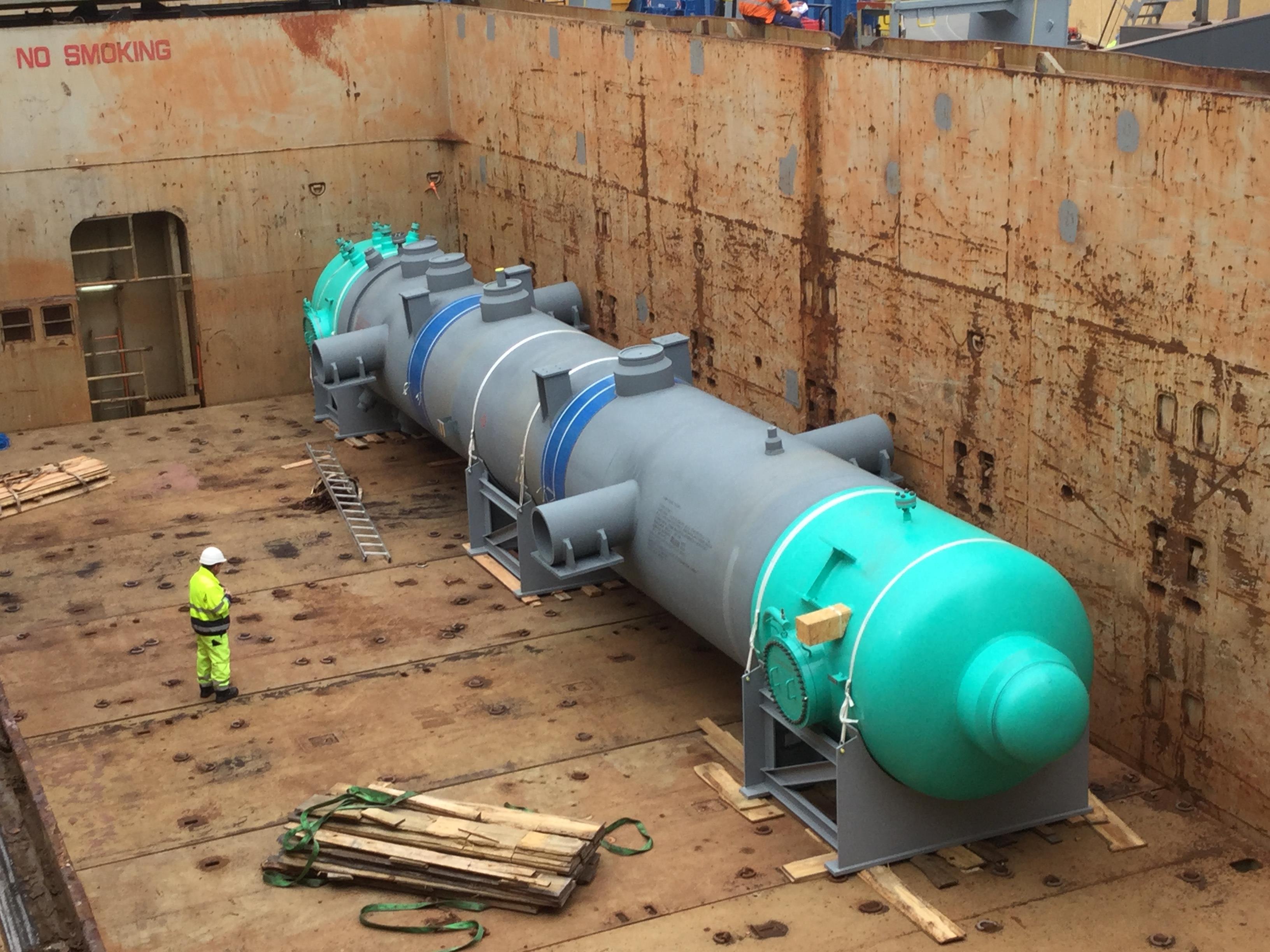 Cargoes included components for a steel sheet factory in India; power plant equipment, with unit weights between 80 tonnes and 136 tonnes, also destined for India; and a 150-tonne reactor.

The reactor, according to Chipolbrok, required special handling as it was equipped with fragile valves on the surface and contained nitrogen gas. “Any wrong grip would have had a disastrous impact and potentially caused the gas to blow out,” added Chipolbrok.

Cable drums bound for Jeddah and a complete beverage bottling plant destined for the Philippines were also loaded on Parandowski before it departed to Ferrol in Spain.

24 wind turbine blades, weighing 22 tonnes each, filled the remaining space on the vessel. The blades will be discharged in Aqaba, Jordan. 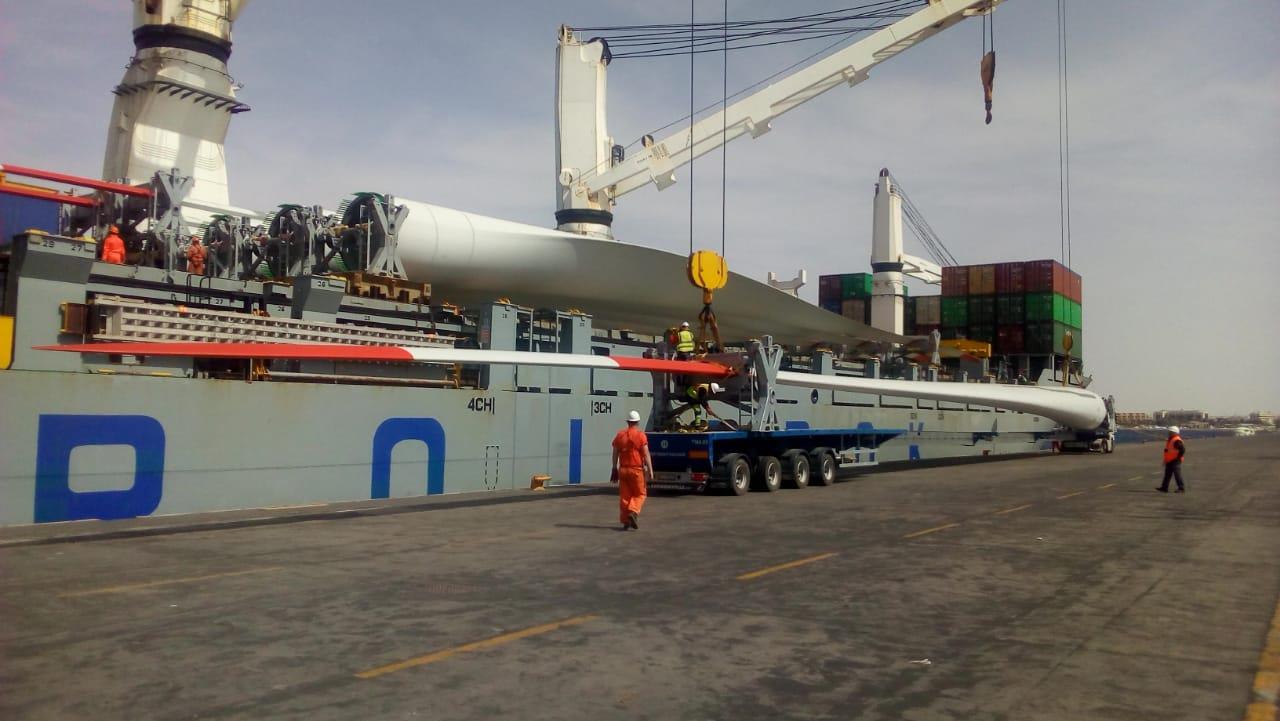 Before passing the Suez Canal, the vessel also called at Izmir in Turkey, where equipment for a cement factory was loaded.

Once all cargoes have been discharged, the vessel will begin its westbound route to the USA and Europe.