Over 200 delegates from member companies of the Global Project Logistics Network (GPLN) attended the group’s 15th AGM in Bremen, Germany. 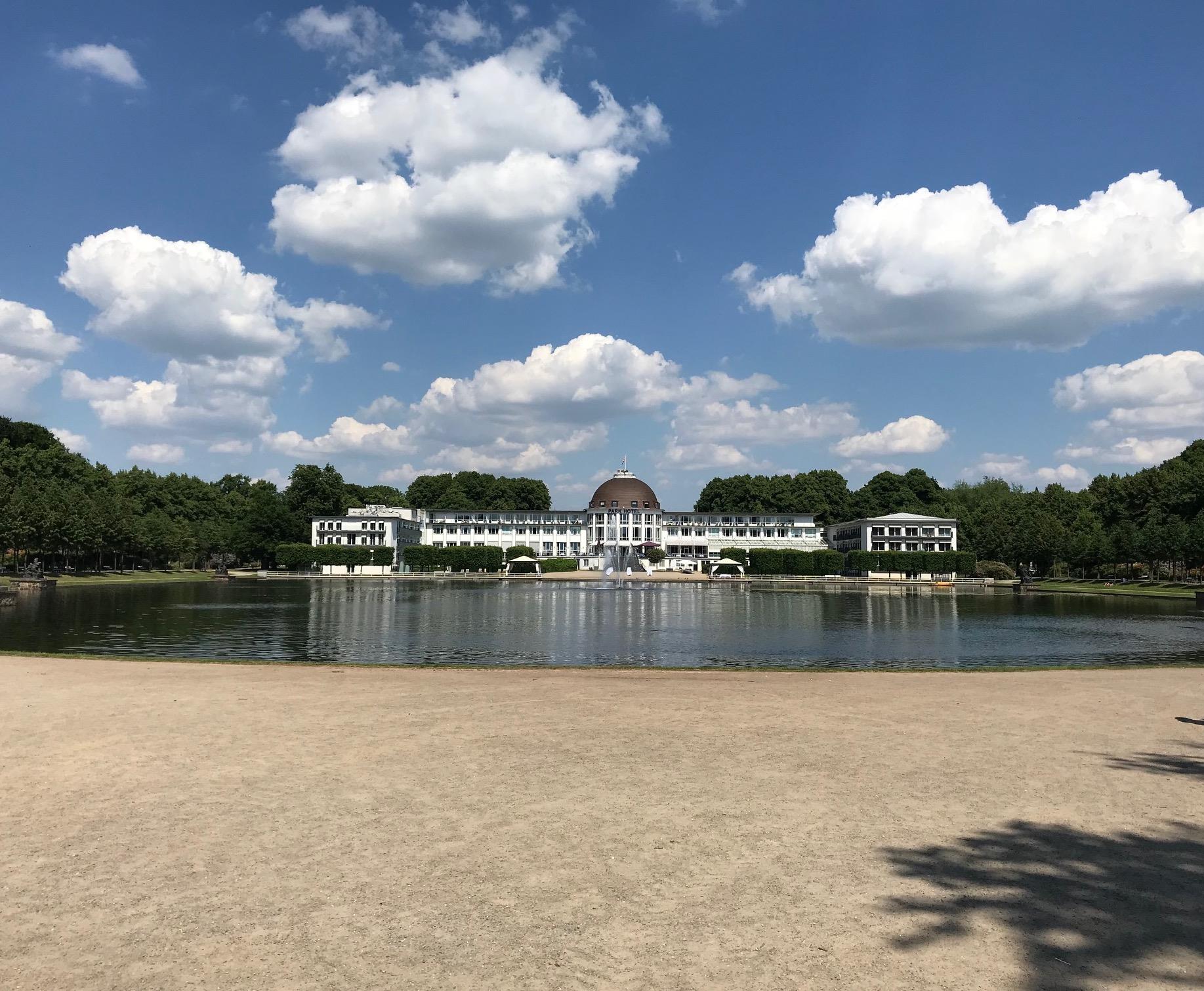 GPLN’s executive director Luzius Haffter said that “Bremen is proving to be popular with the network’s members” and the record-breaking levels of attendance proved that point.

GPLN members, sponsors and trade media representatives networked across the three-day event. Attendees were also treated to a gala dinner at the Emma am See restaurant at the picturesque Bürgerpark.

Testament to the success of the event, Haffter confirmed that GPLN’s next AGM would once again be hosted at the beautiful Dorint Park Hotel in Bremen from May 23-25, 2019 – right after the Breakbulk Europe 2019 conference and exhibition.

The GPLN photo competition was won by AMI Middle East and Total Transport Solutions Maldives (TTS). The two members teamed up on the spectacular project that saw oversize cargoes for a new resort development moved from the Middle East to the Maldives.