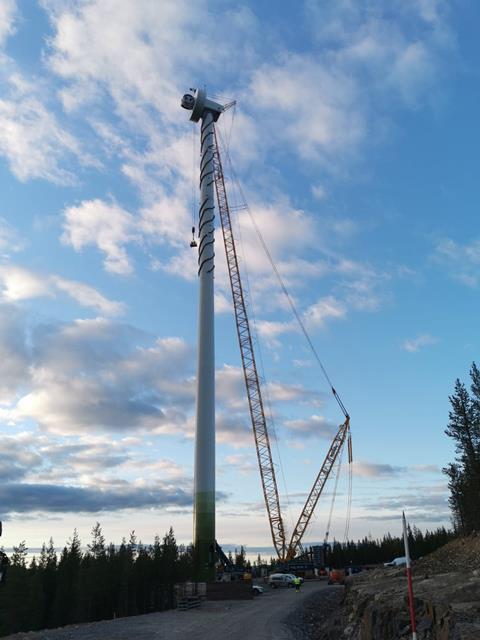 To get the equipment onsite, cranes were mobilised from several business units within the Sarens Group and transported to Sweden via road and by ferry. In total, 200 trucks were used to bring the equipment to the Markbygden II site.

Adam Kopaczewski, project manager, said the work was executed between May and November 2020 due to heavy winters in the region.

In a separate project, Crosslinx tasked Sarens with the heavy lift operations during the construction of a metro line in Toronto, Canada.

Sarens has been onsite since 2016 and will continue heavy lift operations there until the end of 2023. The company deployed equipment ranging from 28-tonne boom trucks to 620-tonne capacity all-terrain cranes for the project. The equipment was moved from Sarens’ branch in Alberta and Europe. 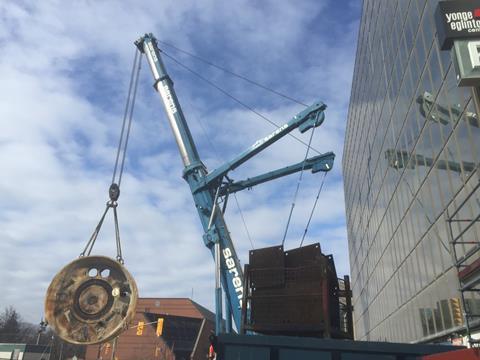 Lee Rowe, country manager for Canada, said: “Our teams have been safely and successfully executing the lifts in the middle of the busy city of Toronto with limited space. At the sites with tunnels the ground conditions were challenging and the equipment deployed was adjusted to ensure safety.”