The shipment comprised 1,183 steel coil pieces; the vessel sailed from Tianjin, China to  Beldeport, Turkey, before delivering the goods to Batumi, Georgia.

In a separate project, Viking Project Logistics handled the transport of 24 caissons, weighing 48 tonnes each. The company collected the cargoes from the jobsite in Ankara and transported them to Limak port, where they were stored until the arrival of a vessel for onward transport to Djibouti. 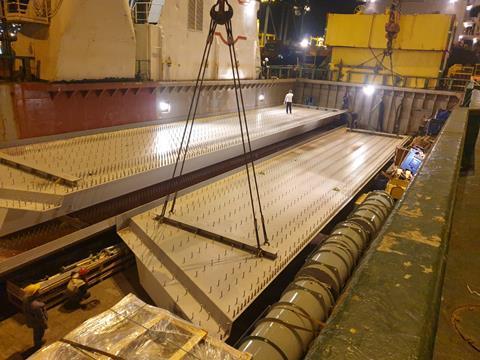 SPMTs were deployed at the jobsite to manoeuvre one of the larger tanks, which weighed 64 tonnes, before it was loaded onto lowbed trailers outside the factory area. 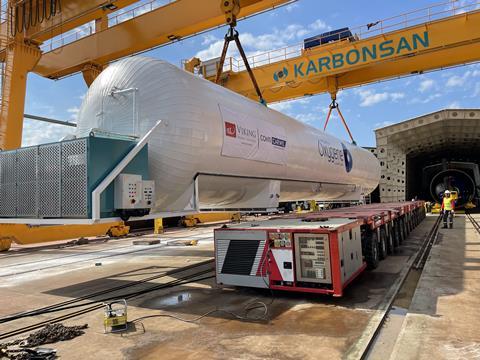 At Nemport, Viking Project Logistics will load the cargoes onto a vessel for onward transport. They will be delivered to Casablanca by the company’s Monaco agency.