UK-based charter broker Air Charter Service (ACS) has opened a new office in Shanghai as part of its expansion in the Far East. 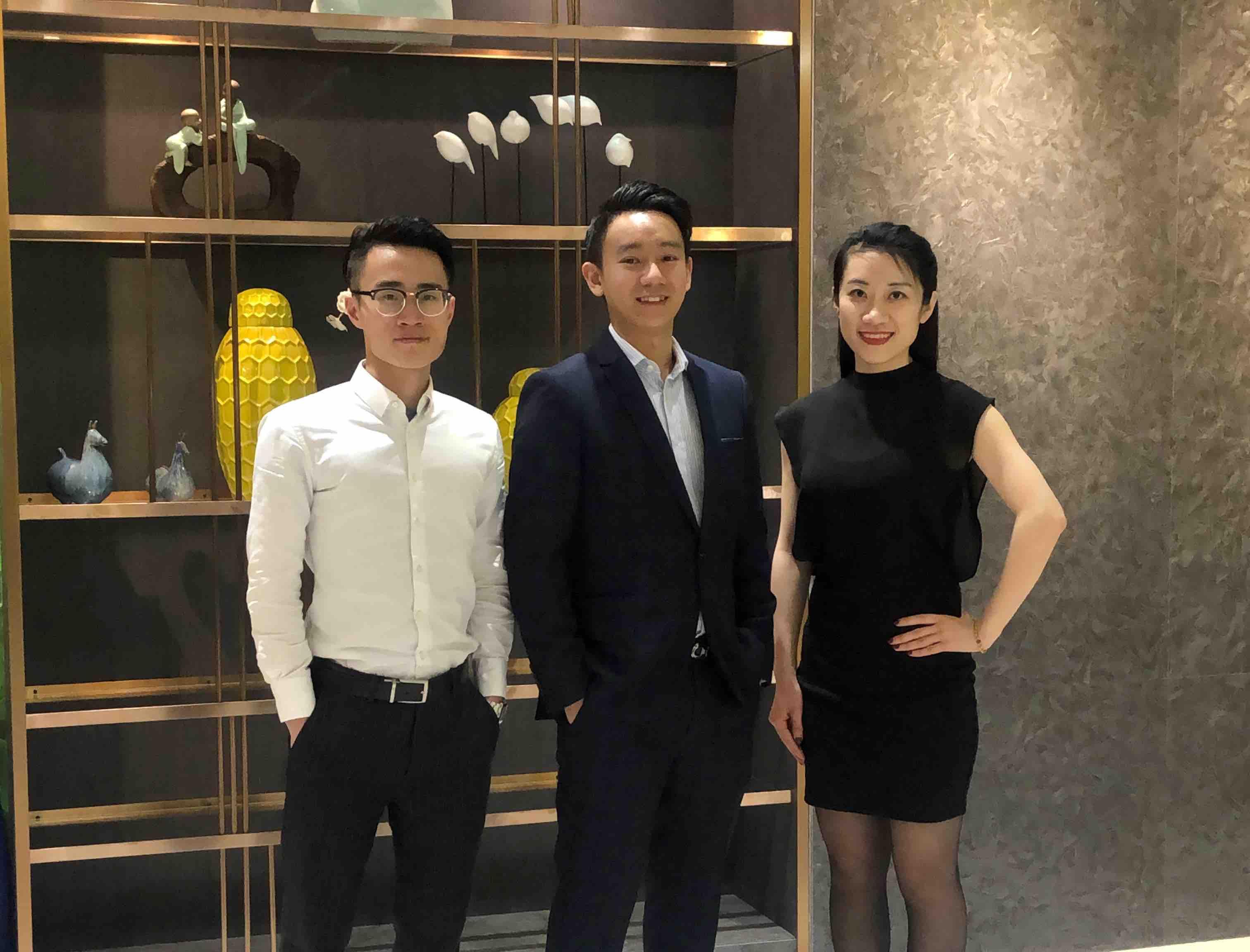 Noting that Shanghai houses China’s main stock market and has the world’s largest port, Stephen Fernandez, ACS APAC regional director, said it was “a natural choice for our second office in mainland China [after Beijing].

“The city is the largest in the country, as well as the richest, and is a major business hub for many industries,” he added.

Heading up the new office will be Amos Chan, who joined ACS five years ago and previously worked for Hong Kong Air Cargo.